The Core i9-13900KF processor was overclocked to 6.2 GHz per core using a regular LSS

The flagship 24-core Core i9-13900KF processor of the Raptor Lake generation was overclocked to 6.2 GHz, though only on one core, but using only a conventional maintenance-free (AIO) liquid cooling system. This was reported by one of the users of the Overclock.net forum. 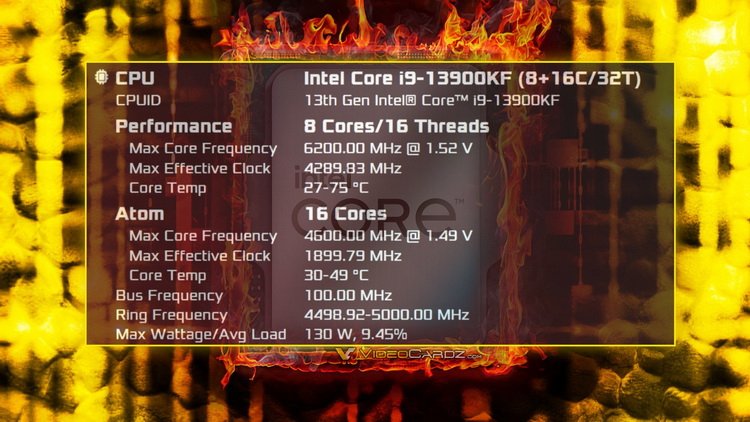 The flagship 24-core processor Core i9-13900KF of the Raptor Lake generation can officially automatically overclock one of its cores to a frequency of 5.8 GHz using Thermal Velocity Boost technology. The “KF” suffix in the model name indicates that the chip is devoid of integrated graphics.

When overclocking the processor to a frequency of 6.2 GHz, the Corsair iCUE H150I RGB Elite liquid cooling system was used, as well as the Thermal Grizzly contact frame to protect against the socket and poor contact between the water block and the chip cover. The test system also contained an ASUS ROG Maximus Z690 APEX motherboard, a GeForce RTX 4090 graphics accelerator, and G.Skill DDR5-6000 memory modules with CL36 delays. 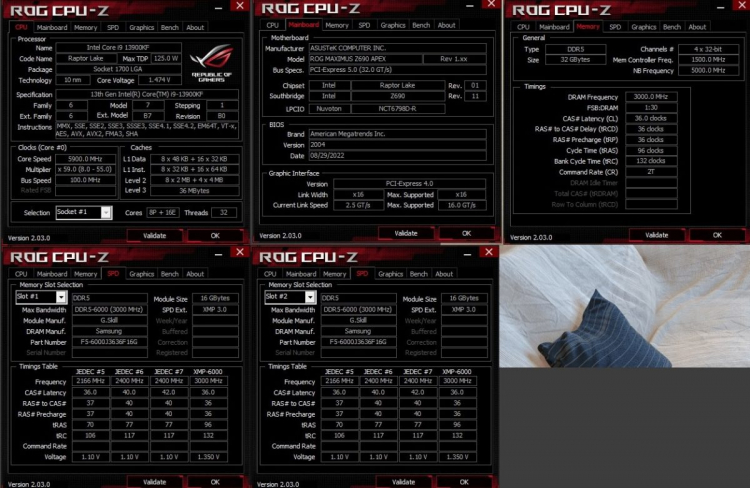 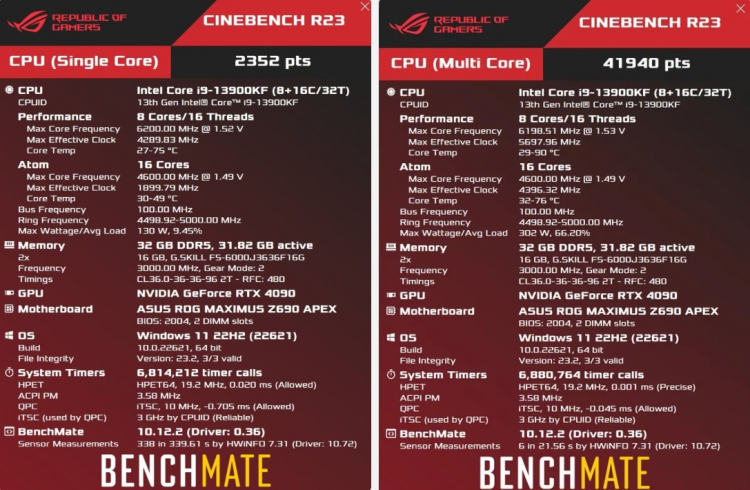 The owner of the Core i9-13900KF notes that despite the possibility of overclocking the chip on a single core to a frequency of 6.2 GHz, the processor temperature did not rise above 75 ° C when using the above LSS. To overclock the Core i9-13900KF, a voltage of 1.474 V was set. 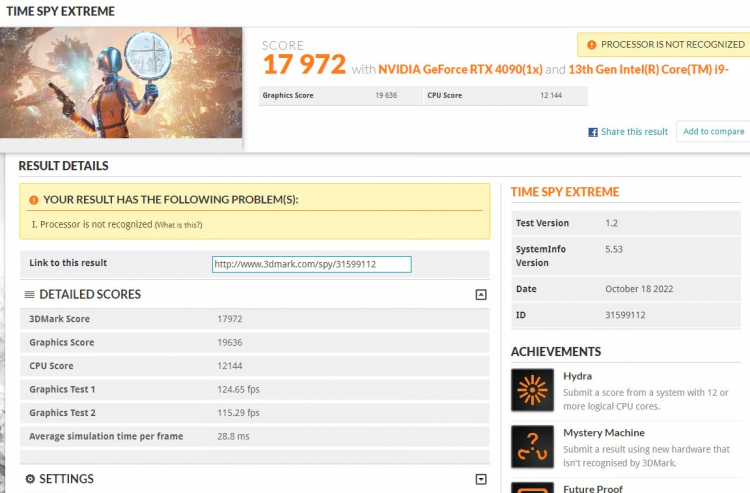 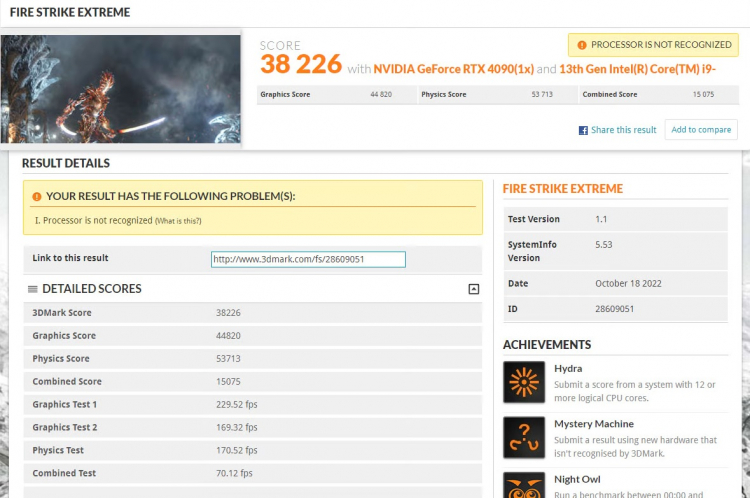 The enthusiast also added that he was limited in time and therefore he did not conduct thorough tests of the processor yet. At the same time, as part of the experiment, standard overclocking profiles for the ASUS ROG Maximus Z690 APEX motherboard were used.

Call of Duty in the Xbox Game Pass: Sony would have prevented the arrival of the games according to Microsoft

The Store is Closed: That’s why Ikea is threatening to sue the indie horror game