IBM company reportedthat, together with the medical company Cleveland Clinic, began to deploy the first commercial quantum computer in the United States. The installation of IBM Quantum System One will start operating in early 2023. It will help accelerate the development of new drugs and much more, which will give a sharp impetus to research in the field of medicine and biotechnology. 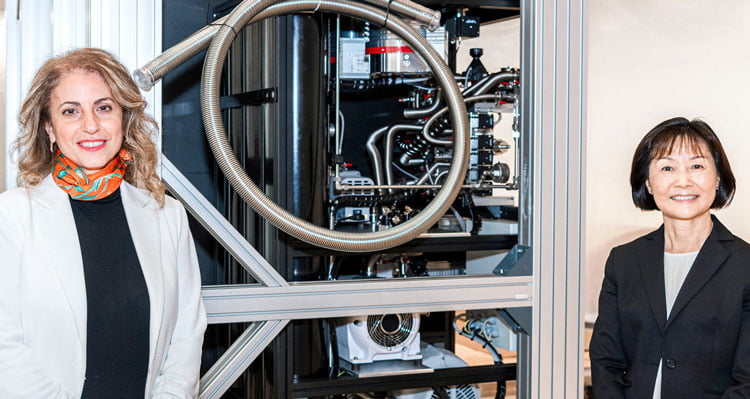 “We cannot afford to continue to spend a decade or more going from a research idea in the lab to bringing drugs to market. Quantum technologies offer a future to change this pace, especially in the fields of drug discovery and machine learning,” said Lara Jehi, MD, Cleveland Clinic Chief Scientific Information Officer. 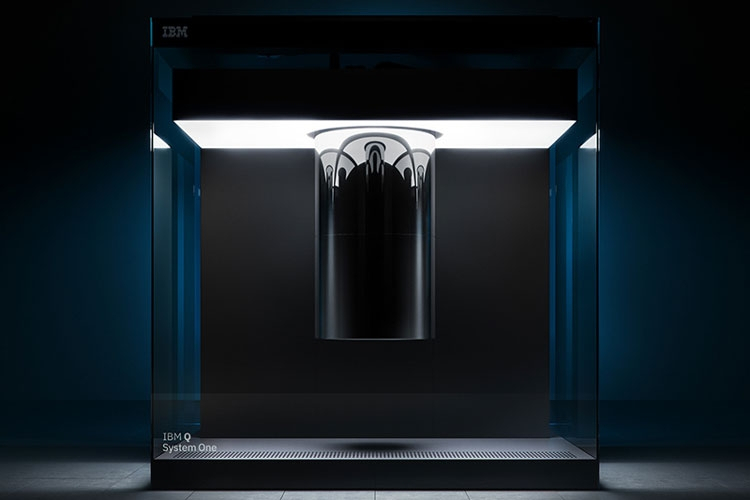 Up to this point, IBM has only installed its “world’s first commercial quantum systems,” Quantum System One, at academic institutions, one each in the US, Germany, Japan, and South Korea. In the original, this is a system of 20 superconducting qubits, of which only a few of them can be entangled at the same time. The 27-qubit system left for Japan. South Korea probably also had a 27-qubit Quantum System One computer installed. Installation options for Cleveland Clinic are not reported. 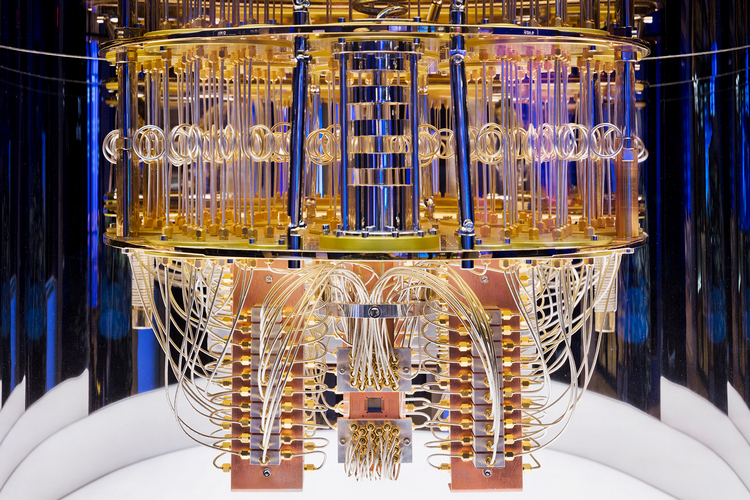 IBM Q System One. View under the protective cover.

Cleveland Clinic, as one of the largest medical centers in the US, has been systematically collaborating with IBM for about 10 years. As part of the joint effort, the Discovery Accelerator has been created at the company’s facilities, using advanced IBM computing technologies to accelerate critical research in the field of treatments and vaccines. These are clouds, AI, machine learning and much more, which promises to shorten the path from an idea to a finished result many times over. Quantum computing will be a new and revolutionary tool for accelerating medical research that could define the future of healthcare.

Black Friday 2022: 3 Xiaomi gadgets that are really worth it