Xiaomi continues to work to become one of the biggest names in the smartphone world. Leaking information about Xiaomi’s flagship model, which is expected to be introduced in the first quarter of next year, continues to emerge. Launching the Xiaomi 12T series last week, the company wants to continue its success with the Xiaomi 13.

The images leaked by TechGoing reveal the Xiaomi 13 Pro rear camera design. Based on the visual, we can see that the design will be simpler than its predecessor. Leica partnership stands out in the model, which has a square design. 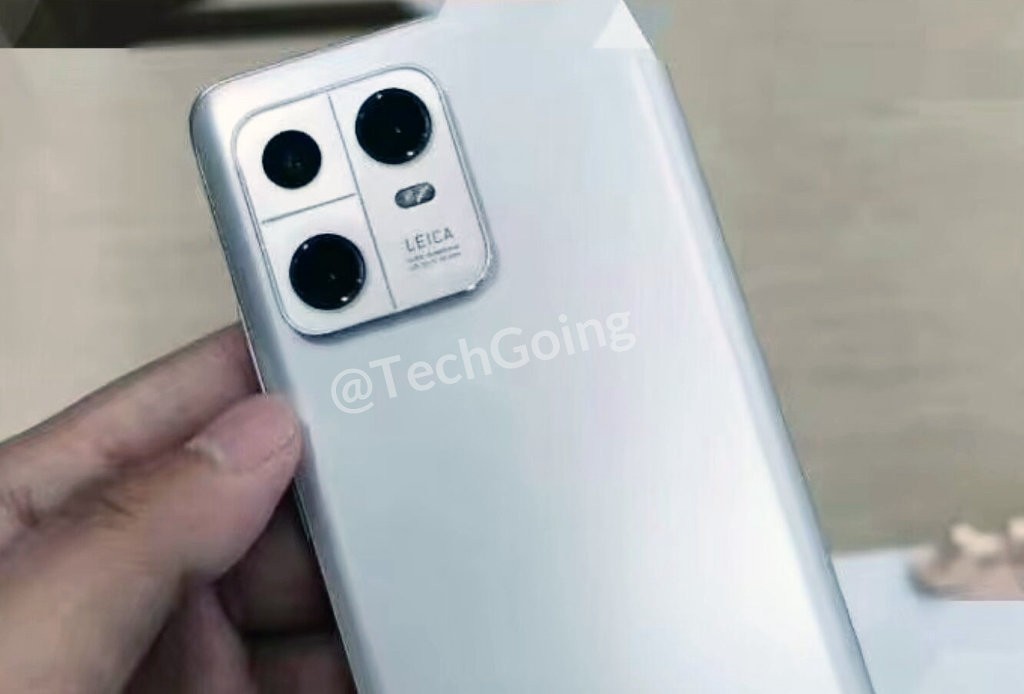 The new Xiaomi model will feature the flagship processor Snapdragon 8 Gen 2, which Qualcomm has not yet introduced on the processor seat. The company is in a tight race with Motorola to be the first device to use the processor, which is expected to be introduced on November 17.

According to previous information, the main camera of the Pro model will be the IMX989 sensor, which was also used in the previous model. On the other hand, the information that the Pro model will have a 200-megapixel camera was shared by many sources. However, the predecessor of the series came with the same sensor and 50 megapixels. In addition, a “Laser” was placed on the sensors and LED flash. This reveals that Xiaomi wants to improve the video focus. 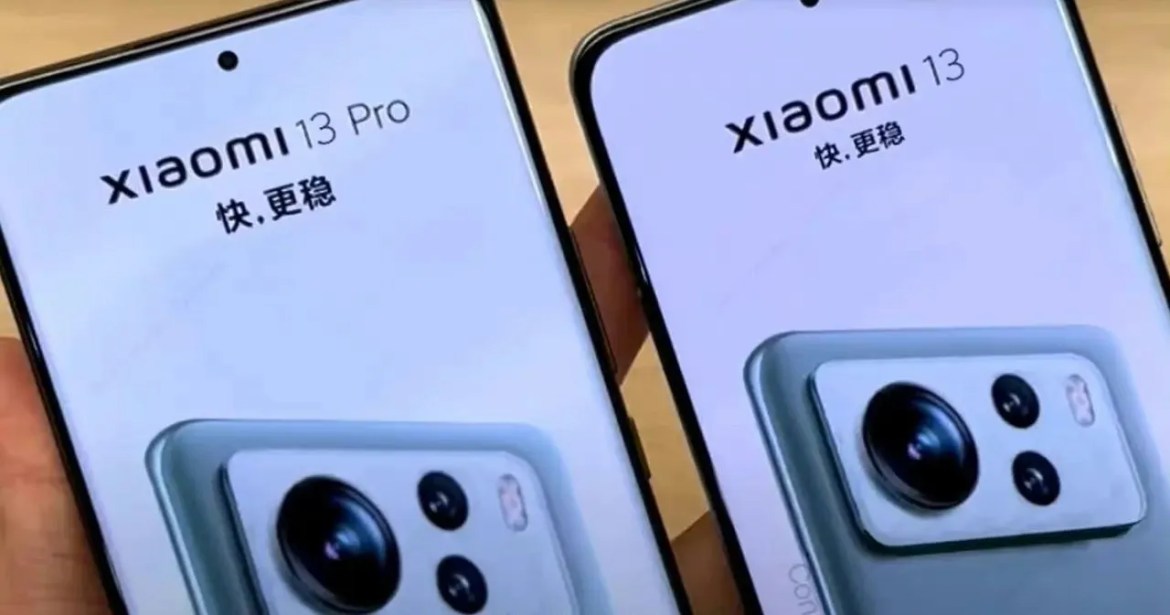 The leaked device, which will be introduced with the Samsung E6 panel, will appear with a 6.7-inch screen. The Xiaomi 13 Pro, which is stated to have 2K resolution, will be offered to users with a 120Hz screen refresh rate. It will have a serial curved screen, which is predicted to come with the Android 13-based MIUI 14 interface

Will the new Silent Hill be a PlayStation exclusive? The first clues from YouTube arrive

Cadillac’s electric cars will arrive in Europe from 2023 – Aroged