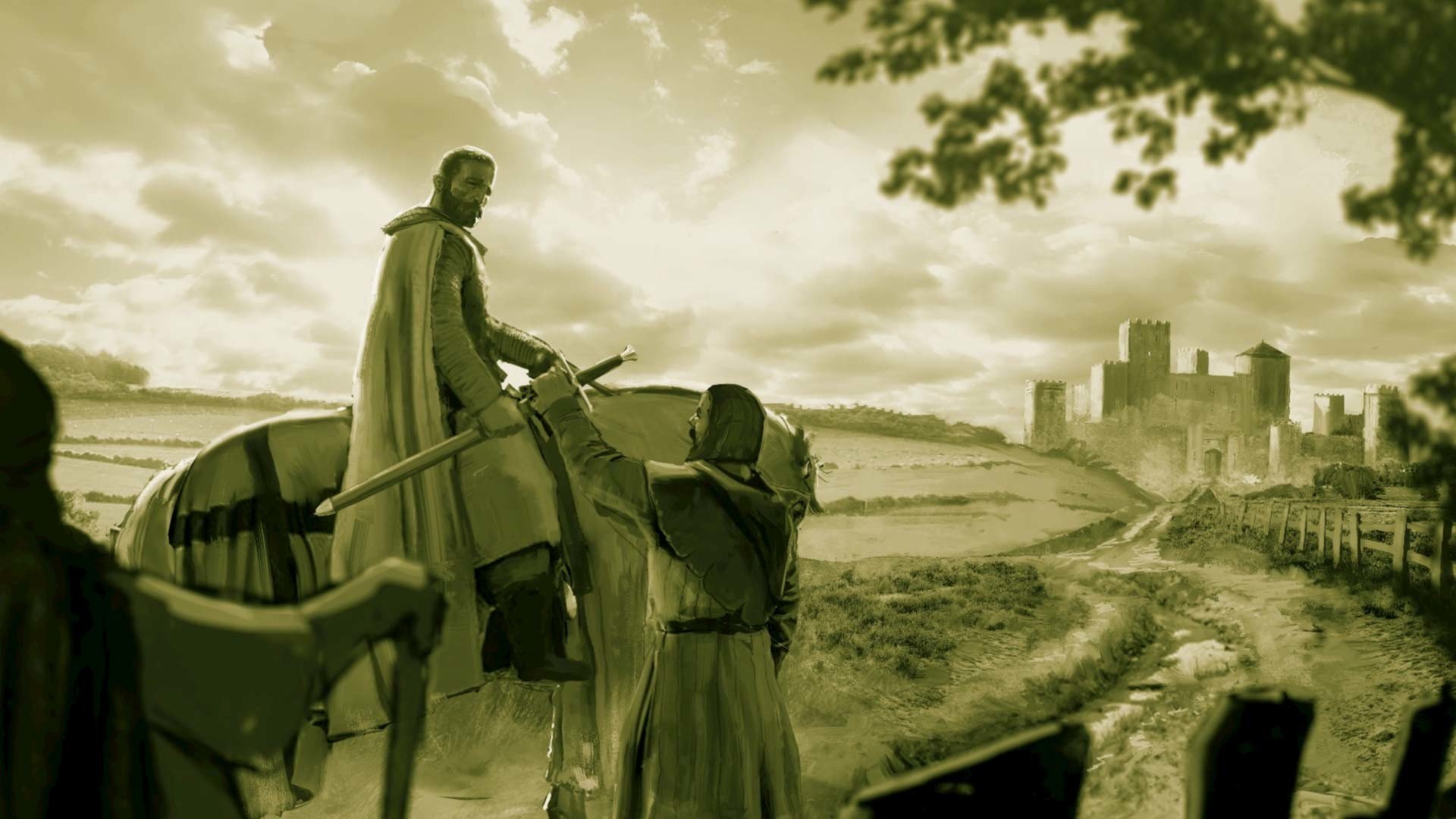 The game received a story campaign with a length of 15 missions and a cooperative mode for three participants.

Corrupted by the relic’s unholy power, Urlich seeks to find the missing pieces and destroy everyone and everything in his path. If he could fully restore the wand, he would gain a power that no mortal should possess. Theoderich, his former brother in arms, must once again take up the sword and gather a detachment of loyal and brave comrades-in-arms in order to stop Ulrich at any cost.

The Valiant is a new tactical RTS where you command a variety of squads, use their skills and level them up as they gain experience from battle to battle in the single-player campaign or fight their way through hordes of enemies in the Last Man Standing co-op mode.

A Plague Tale Requiem: guide and tricks for the adventure of Amicia and Hugo

The chaotic week of Twitter, an extraordinary e-bike and an AirTags competitor – Tech news of the week