They don’t give up. Named a new possible date for the launch of the Superleague 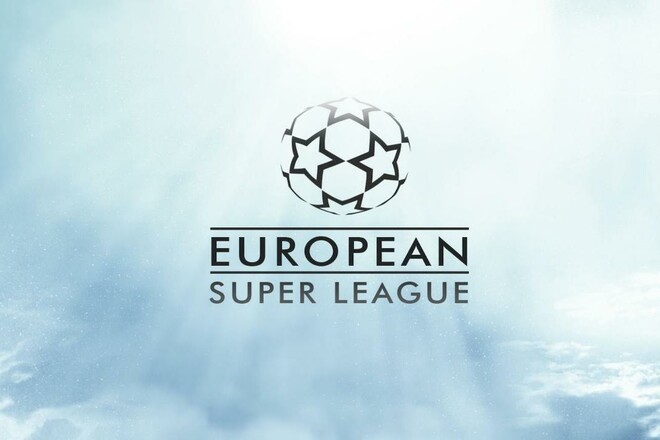 The new CEO of the Football Super League, Bernd Reichart, has announced plans to launch the tournament in the coming years. The most likely date is the 2024/2025 season.

The Superleague wants to change the format so that other top clubs agree to rejoin the project. So far, only three clubs support him – Real Madrid, Barcelona and Juventus. Reichart stated that he was aware of the reluctance of English clubs to join the Super League:

Arm spins off automotive chip development as a separate division

Named the most popular Genshin Impact characters for the passage of the Twisted Abyss 3.2

From Software: Streamer finishes Elden Ring, Sekiro and more in one go without a single hit

PS5, PS4 and many games for less than 20 euros: the best offers on PlayStation Store