Taiwanese semiconductor contract manufacturer TSMC is considering expanding its manufacturing capacity in Japan, writes The Wall Street Journal, citing informed sources. This is due to the company’s desire to reduce geopolitical risks for its future activities – the company could be harmed by the aggravation of relations between the United States and China, as well as Chinese claims to Taiwan. 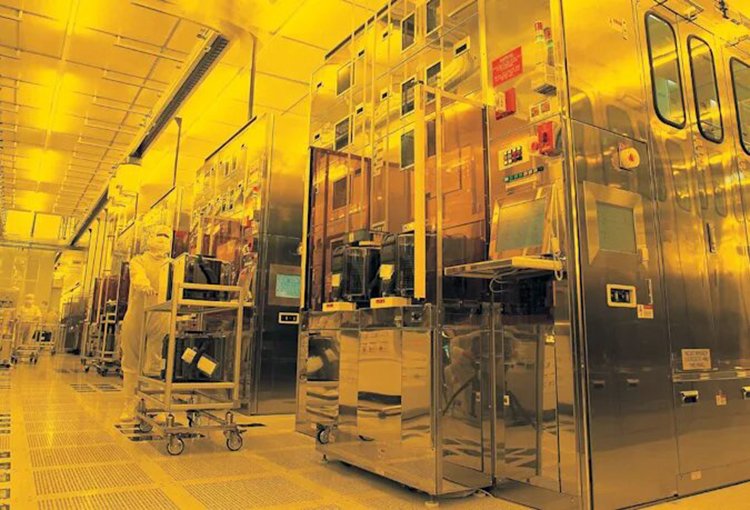 According to sources, this scenario suits the Japanese authorities. The government has made it clear that they have no objection to expanding TSMC in the country in addition to the plant under construction, but the decision is still pending. TSMC is currently building its first chip manufacturing plant in Japan in Kyushu. The cost of the project is about $7 billion. The project is subsidized by the Japanese government.

TSMC’s future plant in Japan will produce less advanced 16nm and 28nm chips used in automobiles and many other applications. The plant is being built by Japan Advanced Semiconductor Manufacturing, which is majority-owned by TSMC. The start of production will take place at the end of 2024.

If a decision is made to expand further, TSMC could move production of more advanced chips to Kyushu, the sources said. A spokesman for TSMC told The Wall Street Journal that construction is progressing on schedule and declined to comment on rumors of a potential expansion. The representative of the Ministry of Economy, Trade and Industry of Japan, who oversees the semiconductor industry, also declined to comment.

Japan, which used to be the leader in the production of semiconductors, is now inferior in this market to Taiwan and the United States. Last December, the Japanese Parliament approved the allocation of 774 billion yen ($5.2 billion) to restore the domestic semiconductor industry. By 2030, Japan plans to increase chip issuance revenue to almost $100 billion, about three times the 2020 figure.

The Ministry of Economy, Trade and Industry of Japan has announced that it is willing to subsidize up to half the cost of building a TSMC plant, with a maximum commitment of $3.2 billion. also high risk of earthquakes and other natural disasters.

Promo connected watch: 100€ less for this competitor of the Apple Watch

Evil West, gameplay video with the first 15 minutes of the campaign