TSMC is the undeniable leader in the world of chip production, dominating the market with its 7nm, 5nm and 4nm processes, having in mind an incredible 3nm process, which in the meantime has already been reserved by several reference brands, such as the case of Apple, AMD, Qualcomm, Intel, etc…

But, it seems, TSMC is having some difficulties in the new jump, and for that reason, it had to resort to postponements. Do you know what this means? Samsung could leap to the forefront of the pack, poised to be the first to bring a 3nm process to market. 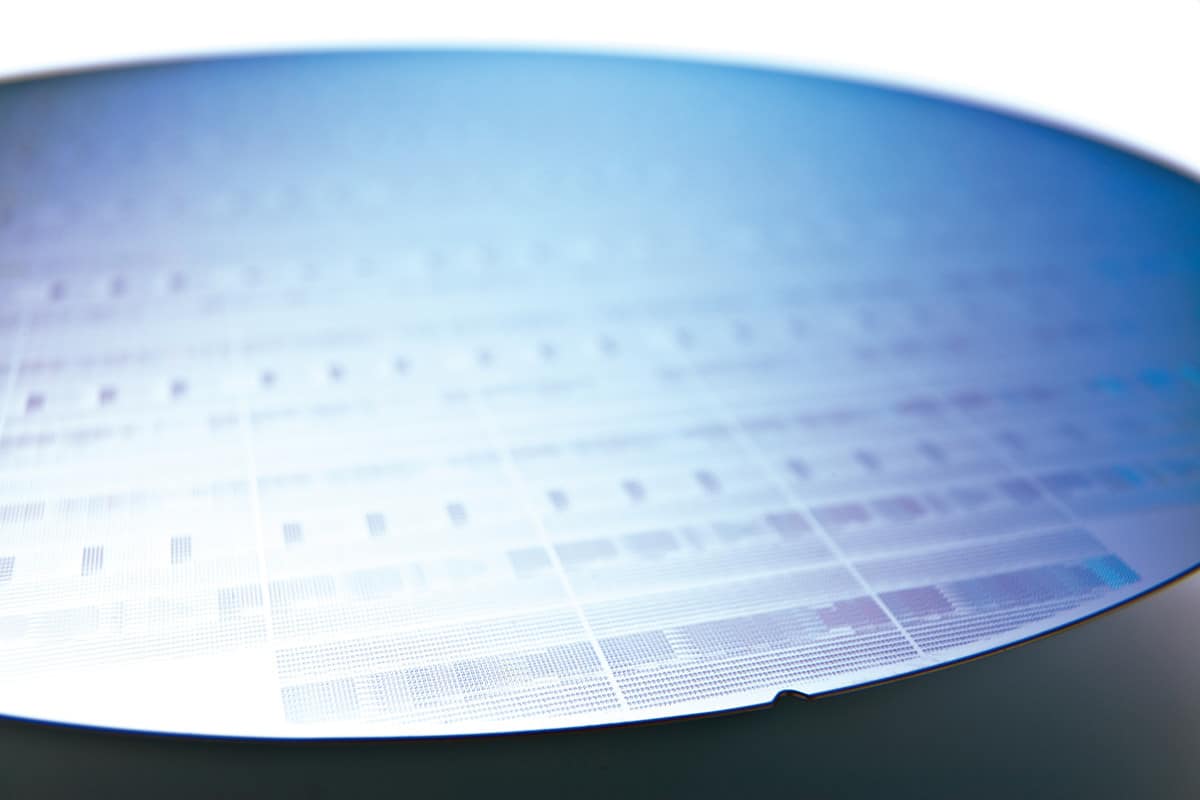 So, in case you didn’t know, with the miniaturization of the production process, it is possible to put a greater number of transistors in the same physical space, which in turn, means an increase in performance, and of course, in energy efficiency.

For example, the 2016 Apple A10 was based on the 16nm process, thus managing to reach 3.3 billion transistors. In 2022, on the iPhone 14 Pro, we find an Apple A16 Bionic, based on the 4nm process, with 16 billion transistors. Yes, in just 6 years, we have had an incredible increase in the number of this small electronic component, and therefore, a considerable increase in performance and energy efficiency.

Which is exactly why having access to the latest, most advanced processes is so important. In fact, that’s why Apple “gives” so much money to TSMC, to have early access, and almost exclusive, every time new lines are launched. To give you an idea, Apple is already responsible for 25% of TSMC’s revenues during a fiscal year.

However, while Samsung is already producing 3nm chips, TSMC seems to have postponed its plans again. Something that has already resulted in a change of plans for Apple, which was counting on 3nm to launch its new M2 Pro and M2 Max, but now only thinks about the M3, from 2023.

If TSMC starts having difficulties, this whole situation could mean a luxury opportunity for Samsung, which in addition to seeming more resourceful in 3nm, also already has 2nm chips planned for 2025, and 1.4nm in 2027.

However, TSMC is expecting to stay 2.75 years on 3nm, and then on 2nm for 3 years. Which of course means that TSMC will be stuck for some time without major innovations. Something that begins to frighten investors and shareholders.

In fact, Samsung is not the only thorn in the side of TSMC, Intel is also investing heavily in its own lines, while opening them up to other companies.

For now, TSMC dominates over 50% of the global market share, with Samsung a distant second with 17.3%. But, with things changing, and with an Intel promising to return to the top of the roost in 2025… These numbers could look quite different in the near future.

Heating water with a stove, microwave or kettle: what actually uses the least electricity?