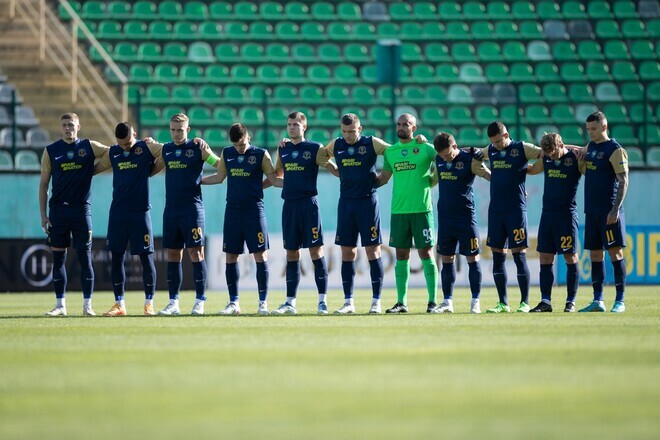 However, in the middle of the first half, the fights were interrupted due to an air raid that covered the entire territory of Ukraine, with the exception of the temporary occupied Crimean peninsula.

At the time of the stoppage, 22 minutes were played in both matches, the score was not opened in any of the matches.

God of War Ragnarok PS4: We're going to have to make room, a lot of room!

PC Gaming Show, from Star Wars Jedi Survivors to Starfield: all the games from the event