When ITC.ua reported on the new simplified USB label earlier this month, it was expected that the full specification of the USB4 2.0 standard would appear before November – now she’s out. As expected, throughput has been increased from 40 Gbps to 80 Gbps. New designations have also appeared, which indicate not the name of the standard, but the bandwidth and power. 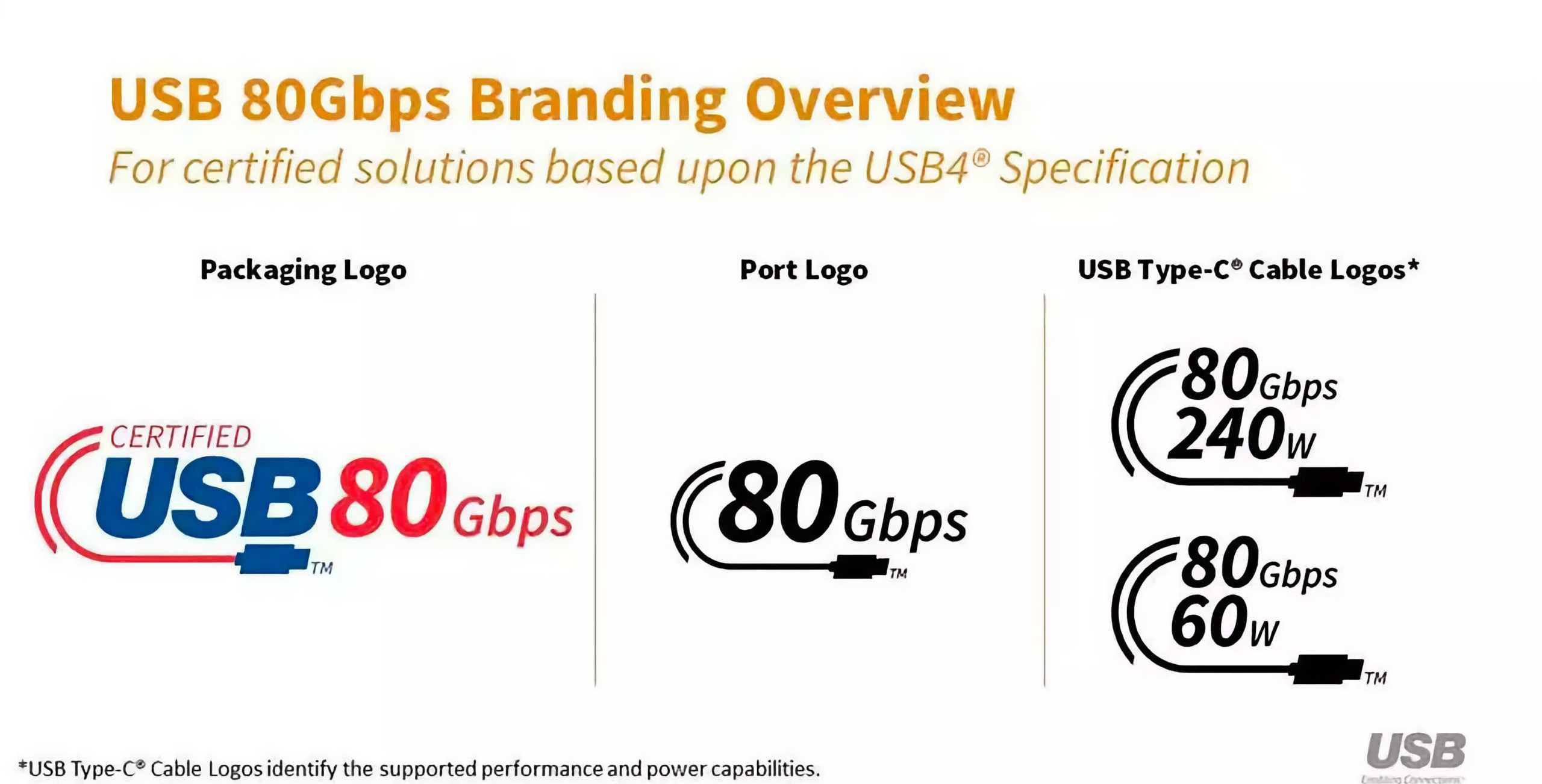 According to the specification, high-end USB4 displays and devices will be able to establish asymmetric connections of up to 120Gbps in one direction and 40Gbps in the other. Another interesting feature of USB4 2.0 is the ability to tunnel USB 3.2 connections beyond their original 20 Gb/s bandwidth. The standard is also compatible with PCIe 4 and the newly created DisplayPort 2.1. The USB4 2.0 standard is backward compatible with USB4 1.0, USB 2.0, and Thunderbolt 3.

Thunderbolt 4’s 40Gbps bandwidth matches USB4 1.0’s bandwidth as the specs are linked. Not wanting to be outdone, Thunderbolt is also moving to the new 80Gb/s specification that Intel showed off in Israel last month. Interestingly, the protocol has not yet been named Thunderbolt 5. 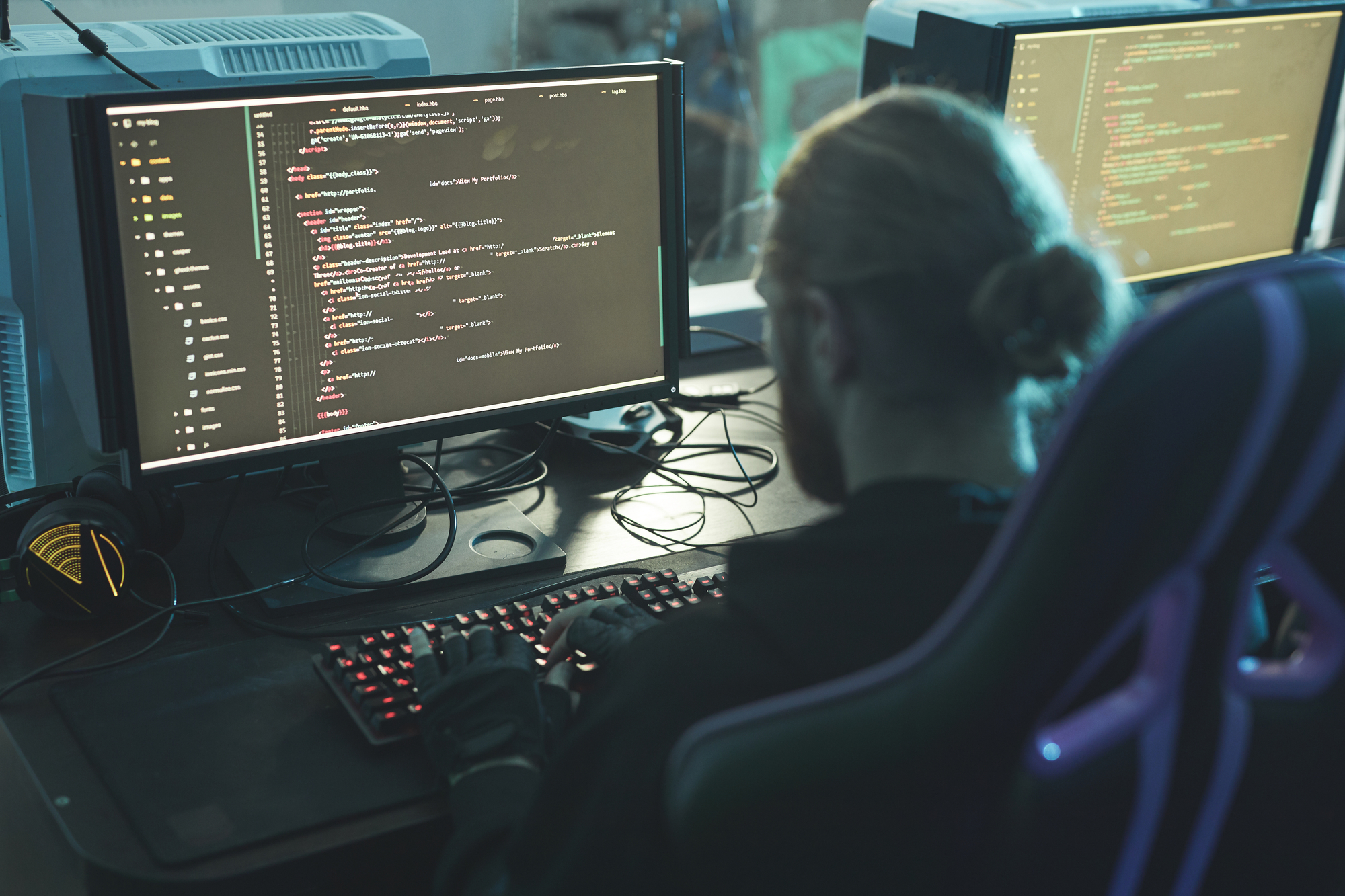 Because the specification is brand new, consumers should not expect USB4 2.0 products until 2023.

Apple: first foldable device arrives in 2024, but it's not what everyone thinks

Genshin Impact, the presentation of version 3.3 announced! What to expect ?