Video for A Plague Tale: Requiem – The first 21 minutes

If you’re still thinking about getting “A Plague Tale: Requiem”, we might have a decision-making tool for you. Focus Entertainment and Asobo Studio show us the first 21 minutes of the game. 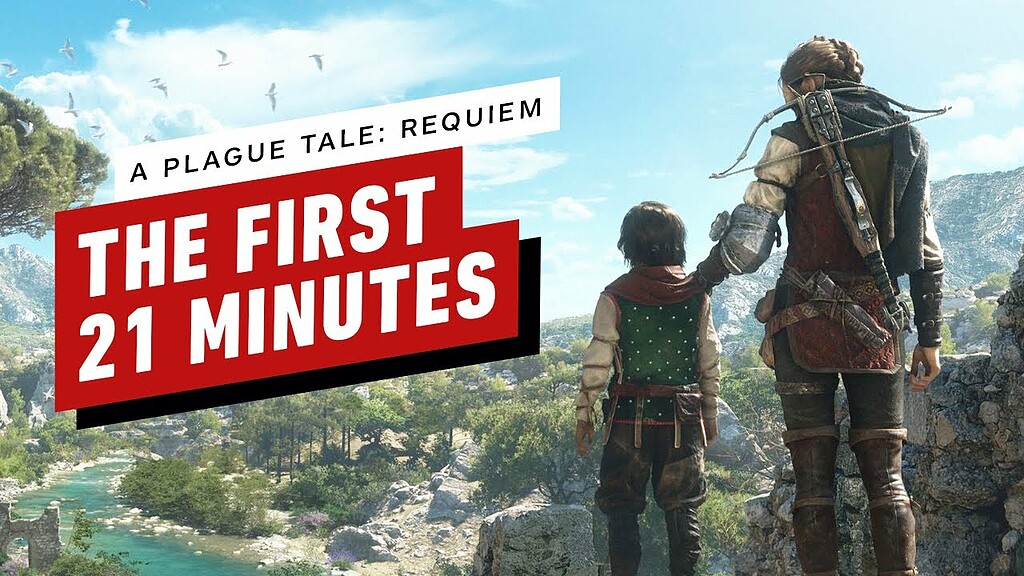 Here we are mainly introduced to the story and the protagonists of “A Plague Tale: Requiem”. We can also admire the chic game world.

In “A Plague Tale: Requiem” embark on a heartbreaking journey into a brutal yet breathtaking world and save your loved ones in a desperate fight for survival. Strike from the shadows or unleash hell with a variety of weapons, tools, and supernatural powers.

WoW: Community has a lot of fun because of the absurd Worgen bug!