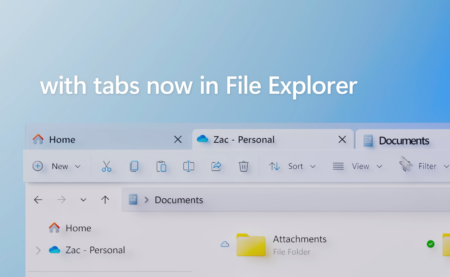 Microsoft released the Windows 11 22H2 update, which was announced in September and brought many changes to the operating system. The update is optional and can be started manually from the Update Center. Automatic installation of 22H2 will begin in November – it will be included in the security update for the month. New features include File Explorer tabs and more.

An option that users wanted even before the release of Windows 11. Now you can keep multiple folders open in one window. In this case, you can use two or more Explorer windows with different groups of folders to simplify and speed up file access. Also in the explorer there was a section “Favorites”, in which you can pin files for quick access. The OneDrive bookmark makes it easy to view shared information and collaborate.

When you select text, the system offers a quick selection of possible actions. Phone numbers and dates can be easily sent to Teams, Phone Link, or Skype. In the same way, you can schedule a meeting, add an event to the calendar, connect the necessary contacts. If you place more icons on the Taskbar than it can hold, a menu with additional icons appears. If you right-click on the Panel, next to the link to its settings, there will also be an option to launch the Task Manager – a standard feature of earlier versions of Windows that was not present in Windows 11. 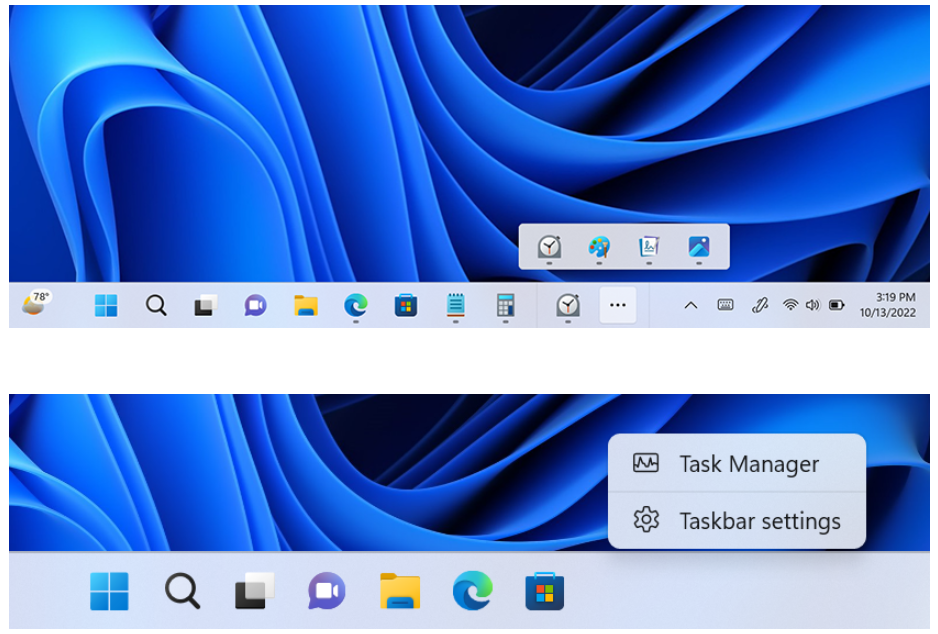 In the built-in manager and photo viewer, the interface has changed a bit and the Memories tab has appeared. It displays images from your local drive or OneDrive by date. Added program integration with iPhone and iCloud, which works with installed iCloud for Windows. The capabilities of Windows Share, a file sharing service with devices, have also been improved, and access to Android applications from the Amazon Appstore has been expanded to 31 countries. Adds ESPN app to 239 new markets in the Microsoft Store, bringing famous streaming services, TikTok and other entertainment services together in a single interface.

Some features may be temporarily unavailable in some regions and on some devices – they will be available at a later date. So, the author of this material does not have a Manager in the Taskbar, but there are tabs in Explorer.