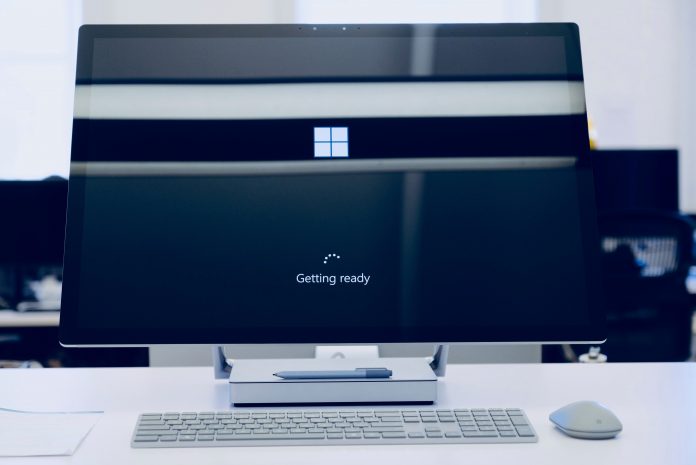 Microsoft is finally bringing tabs to Windows 11’s File Explorer app. Users can expect the update to this on their computers in November.

After the Explorer tabs were announced earlier this year, they now appear actually in an update of Windows 11. For now it is a preview version. For users who prefer the stable version of Windows, the feature will have to wait until November. The feature will then roll out with the regular Windows patches on Patch Tuesday.

The tabs should make it easier to keep an overview in Windows Explorer. The new tabs allow you to switch between folders in the explorer much faster and the time of separate explorer windows is over. Microsoft isn’t just bringing updates to its File Explorer app in November, though. The Photos app is also getting an update, with integration of Apple’s iCloud Photos platform. 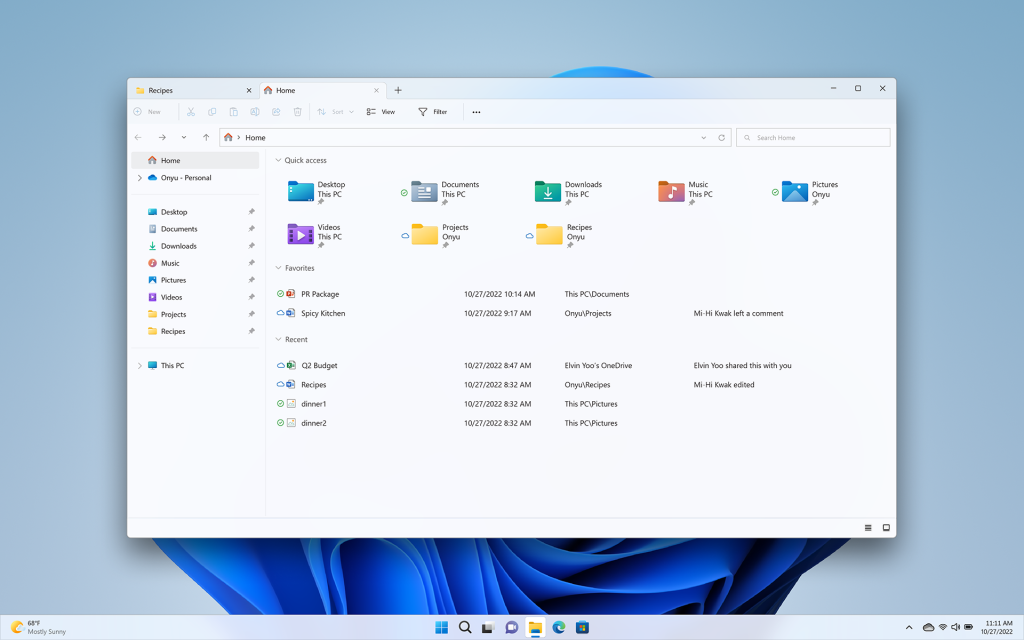 With the integration of iCloud Photos, Apple users will soon be able to view and import photos on their iPhones to Windows 11 devices much more easily. It is still required to install iCloud for Windows on your computer via the Microsoft Store for the integration to work.

Such integrations make life a bit easier and the same goes for the suggested actions that Windows will now show on text selections. Specifically, it will automatically scan text for contact details or data. If there is a date in the text, you can immediately add an event to your calendar. For phone numbers, you can open them in Phone Link or in apps like Skype and start calling immediately. Such contextual menus have been found on mobile phones for years and now also in Windows 11.

Finally, the software giant announces today that the November update includes an overflow menu for the taskbar. Icons that no longer fit on the taskbar will now appear in this menu and can be accessed by clicking on the three dots on the right of the taskbar.

The Callisto Protocol: Dealers speak of a postponement to 2023 - developers react

Netflix has stopped losing subscribers - in the last quarter, the audience and revenues increased

Xiaomi smartphones allow you to live a double life

Giant iPad from Apple: You’ll be amazed at its size!