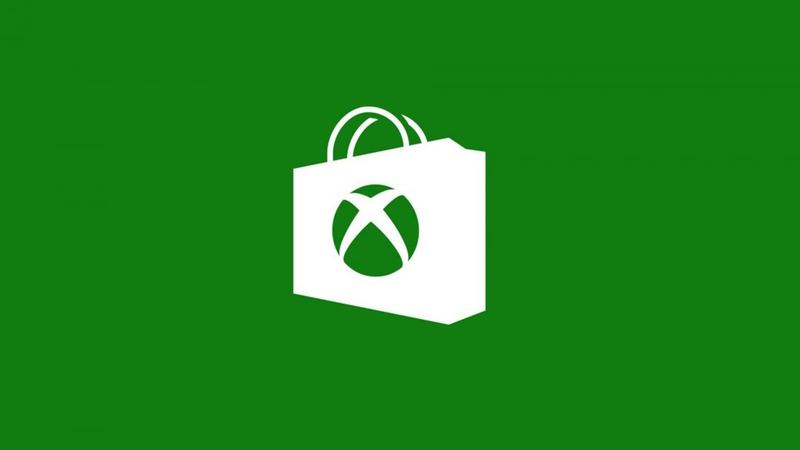 Microsoft, in documents that were submitted to the CMA to approve the deal to buy Activision Blizzard, announced some of its plans to develop the Xbox brand. The company has long been known to bet big on its Xbox Cloud Gaming service and Game Pass subscription. From the company’s response to the CMA agency, it follows that Xbox has plans to create a “next-generation game store.” Here’s what the docs say about it:

The deal will expand Microsoft’s ability to build a next-generation game store that runs across devices, including mobile devices, by adding Activision Blizzard content. Building on Activision Blizzard’s existing gamer communities, Xbox will strive to scale the Xbox Store for mobile devices, bringing gamers to the new Xbox mobile platform. However, consumer churn away from the Google Play Store and the App Store on mobile devices will require major changes in consumer behavior. Microsoft hopes that by offering well-known and popular content, gamers will be more inclined to try new things.

It is worth noting that it is currently not possible to release a native app store on iOS platforms, and the document does not contain an answer to how Microsoft intends to circumvent this restriction. Previously, due to Apple’s platform limitations, the Xbox team had to integrate Cloud Gaming into the browser as the cloud-enabled mobile app was blocked on iOS.

Microsoft has repeatedly noted in the past that the mobile device market is huge, and in many ways the deal with Activision Blizzard should help Microsoft get a significant share of this market.

XboxDynasty: Raffle: We are giving away 5x The Darkest Tales

Silent Hill: the duration of the event revealed, for a well-known insider there will be Project Sakura