The Verge has released a new report in which it reveals that Microsoft is building a mobile store for Xbox to offer mobile games directly to consumers without going through Apple and Google.

I first clues in this regard they popped up at the beginning of the year, when the company suggested the arrival of a “new generation” store that would be “created for gamers”, as indicated by The Verge.

The UK regulator CMAwho is analyzing Microsoft’s acquisition of Activision Blizzard, asked the Redmond company what the main motivations behind the acquisition were and one of the big reasons indicated is the fact that it would help Microsoft build a presence in mobile gaming. 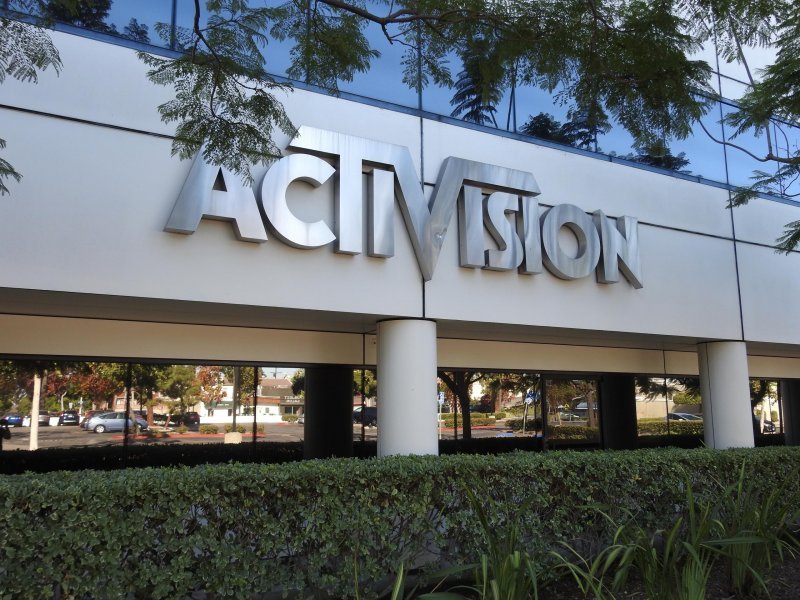 Precisely, Microsoft’s documents read: “The transaction will enhance Microsoft’s ability to create a next-generation game store that operates on a range of devices, including mobile, by adding Activision Blizzard content. Building on Activision Blizzard’s existing player communities. , Xbox will seek to take the Xbox Store to the mobile scale by attracting gamers to a new Xbox mobile platform, but moving consumers away from the Google Play Store and App Store on mobile devices will require a major shift in consumer behavior, however. Microsoft hopes that by offering well-known and popular content, players will be more likely to try something new. ”

As The Verge explains, Call of Duty Mobile e Candy Crash Saga are two very popular mobile games published by Activision and King (the latter is part of Activision Blizzard, remember). Microsoft could use them to leverage players and persuade them to move from Google and Apple stores to a mobile Xbox Store. Of course, on Apple it seems difficult for Microsoft to publish an independent app store, but this is a different story.

We also remember that games are among the most popular products on mobile devices and drive in-app purchases on app stores. Microsoft clearly wants to forcefully enter this market. Here’s how the company describes the matter: “The transaction offers Microsoft one significant presence in the mobile gaming sector. Mobile gaming revenue from the King division and titles such as Call of Duty: Mobile, as well as ancillary revenue, accounted for more than half of Activision Blizzard’s revenue in the first half of 2022. Mobile customers account for approximately three-quarters of its MAU [ndr, utenti attivi mensilmente]. Microsoft currently does not have a significant presence in the mobile gaming industry and the transaction will bring the necessary experience in mobile game development, marketing and advertising. Activision Blizzard will be able to make its knowledge of mobile game development and publishing available to Xbox game studios. ”

Microsoft would also like to allow third-party developers to manage their own app stores within the Xbox mobile store, also leaving it the ability to offer users an in-app payment system (something Apple doesn’t allow).

It therefore seems that the success of the acquisition will affect not only the obtaining of Call of Duty (which will not be on Xbox Game Pass for several years, thanks to the agreements between Sony and Activision) but also on the evolution of Microsoft and Xbox in the mobile field.

PS5 | PS4: this cult Rockstar game (GTA) disappears from PS Plus, back to PS3

Netflix does not intend to stop this controversial practice!

Microsoft admits that Sony exclusives are better than its own