Xiaomi will launch television for gamers at a good price!

Xiaomi is preparing to launch new products, including a television for gamers under the Redmi brand. It promises to surprise everyone and everything and there are good reasons for that. The name of the new device is called Redmi X Pro and it will be revealed for the first time in China. The launch is scheduled for an event that will take place on October 31, on the same date on which we should get to know the Redmi Note 12 range.

At the moment, not many details are known about the television for Xiaomi players. However, it will have a large screen and a very high refresh rate. This is practically mandatory in such equipment. Of course the latency will also be very low.

However, looking at the information that circulates on the Internet, the price will be one of the great attractions of this TV. In fact, this was something that was already guessed, especially if we consider that it is part of Redmi. 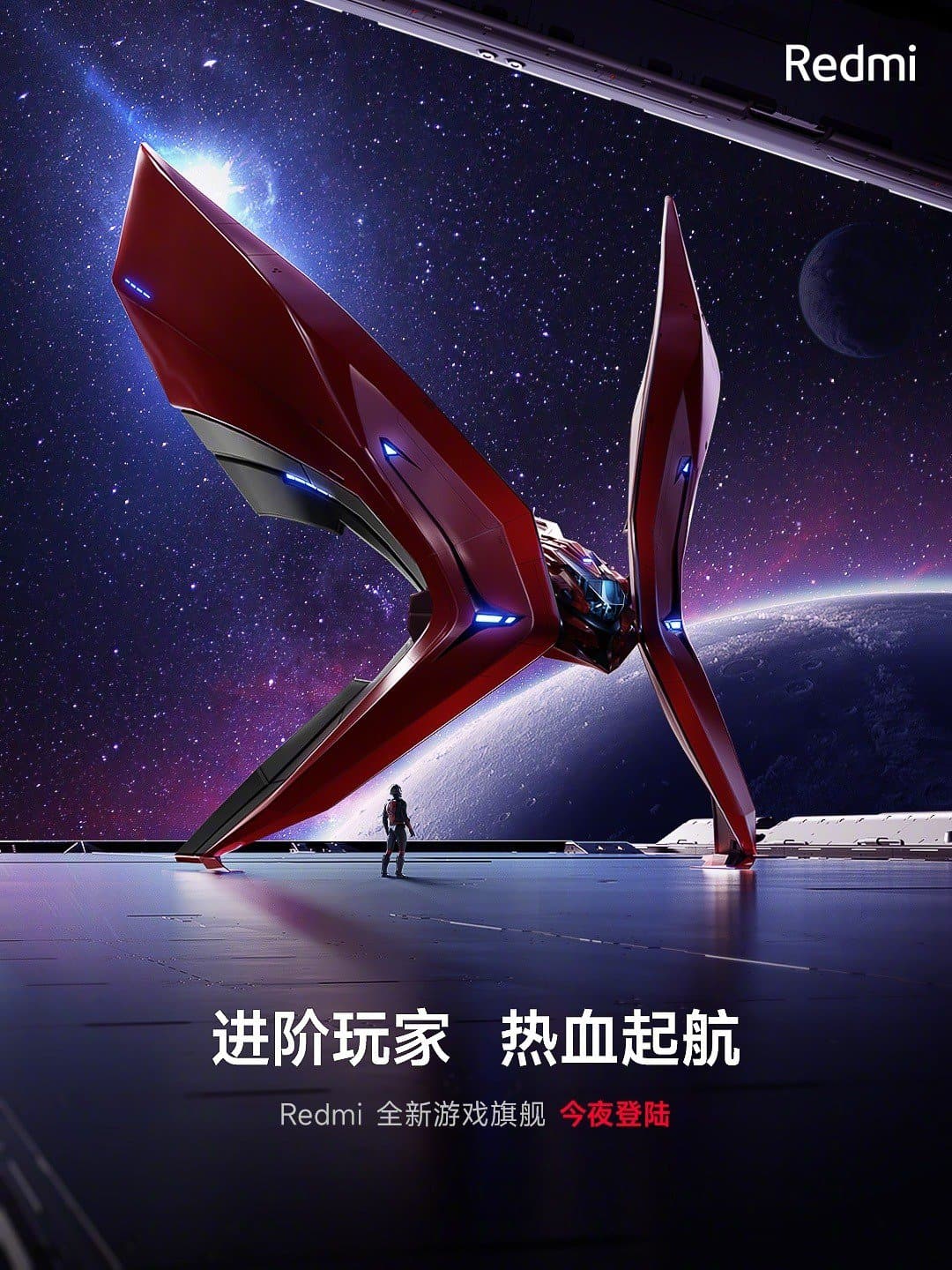 Still, some things will have to be left out to keep costs down. An example of this is that this TV will arrive with HDMI inputs and will leave the Display Port out.

However, this is the type of compromise that is even noticeable. Mainly because what people are really looking for is the best image combined with a price that doesn’t break the bank.

In addition to this device, it is also stated that the Xiaomi will take the opportunity to present the Redmi Note 12. This although there is still no official confirmation. This suspicion is reinforced by the fact that the new smartphones were seen yesterday in a Chinese store.

Apparently the new range will consist of three models. So we will have the Redmi Note 12, Note 12 Pro and Note 12 Pro Plus. All models arrive with support for the 5G network.

There isn’t really much information, but there are rumors floating around the Internet. 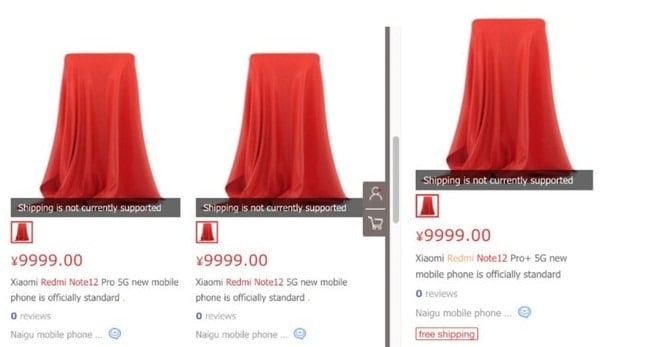 In the case of charging, the Note 12 should arrive with 67W fast charging. The Pro model has 120W. Finally, the Pro Plus comes with 210W.

However, it seems that we will have a main camera of 50 megapixels. Added to this are the AMOLED screen on some models and a 32MP selfie camera.

The big question is whether or not these devices arrive with MIUI 13.

A Plague Tale Requiem: how to solve the riddle of the mills and find the game's secret equipment?

Silent Hill Next: Games appears to be exclusive to PlayStation