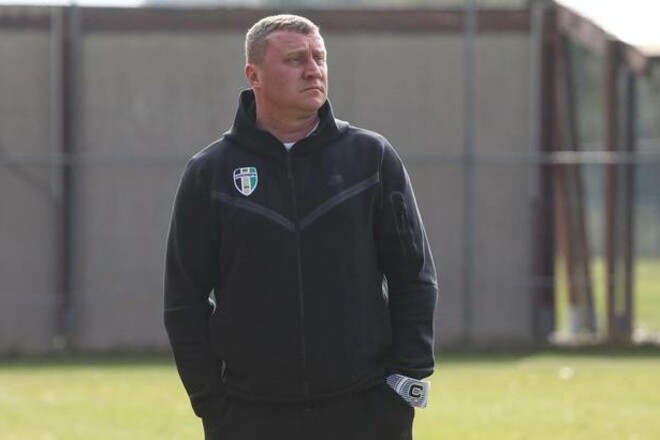 Oleksandriya’s head coach Yuriy Gura shared his emotions from the victory over Kryvbas (2:0) in the 8th round match of the Ukrainian Premier League. According to the coach of the Alexandrians, before the game he was very afraid of the ex-players of the team, who now defend the colors of the Kryvyi Rih team.

– Firstly, we must thank our Armed Forces, Air Defense. Now such a difficult situation – the whole of Ukraine is on fire. They’re on fire… These Shaheeds are flying, and it was very hard for us after that “home” game in Kyiv, which we didn’t play. We may have lost some game tone, but these 3 points are very important for us.

– Several former Oleksandriya players played against you today. How was it played?

Finally the return of the cult horror license! Why is the Silent Hill live an event?

Cheap TV: Cdiscount slashes the price of this smart TV by fighting inflation!

England repeated their goalscoring record at the World Cup and Euro