A PHOTO. Ronaldo freaked out and went to the Manchester United locker room in the 90th minute

In the match of the 12th round of the championship of England, Manchester United beat Tottenham Hotspur 2-0 at home.

Manchester United forward Cristiano Ronaldo spent the entire match on the bench at the discretion of the coach. In the 90th minute, Ronaldo defiantly went into the locker room, when he finally realized that he would not appear on the field.

Manchester United manager Eric ten Haag: “I will deal with this tomorrow, not today. As we celebrate the victory.”

The hosts scored the winning goal from Brazilian Fred, who played for Shakhtar from 2013 to 2018. The success of the home team secured Bruno Fernandes in the 69th minute. 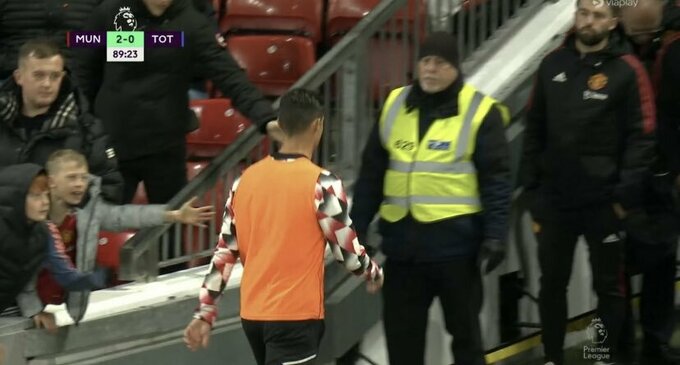 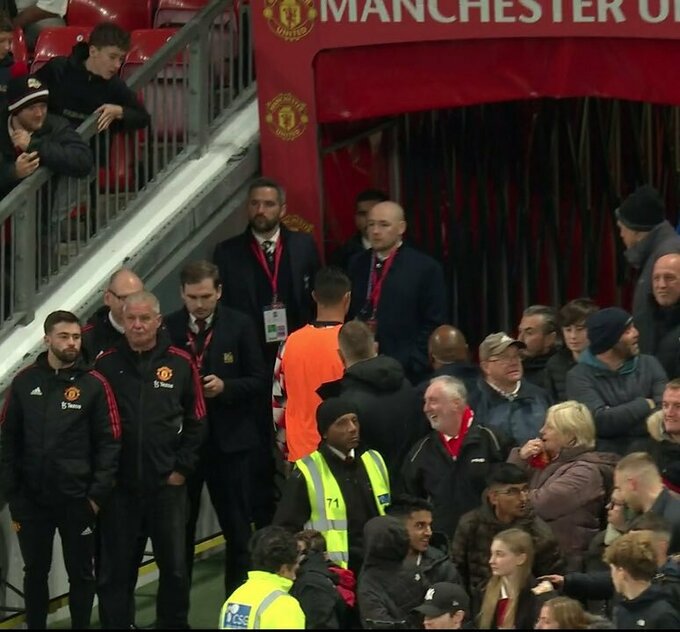 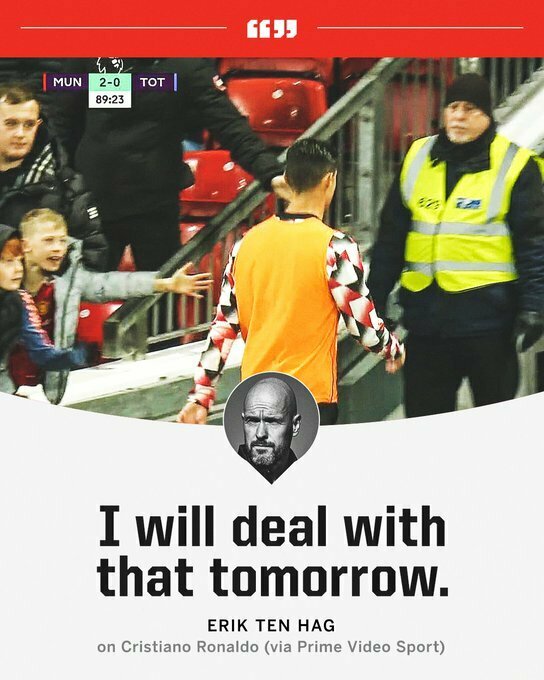