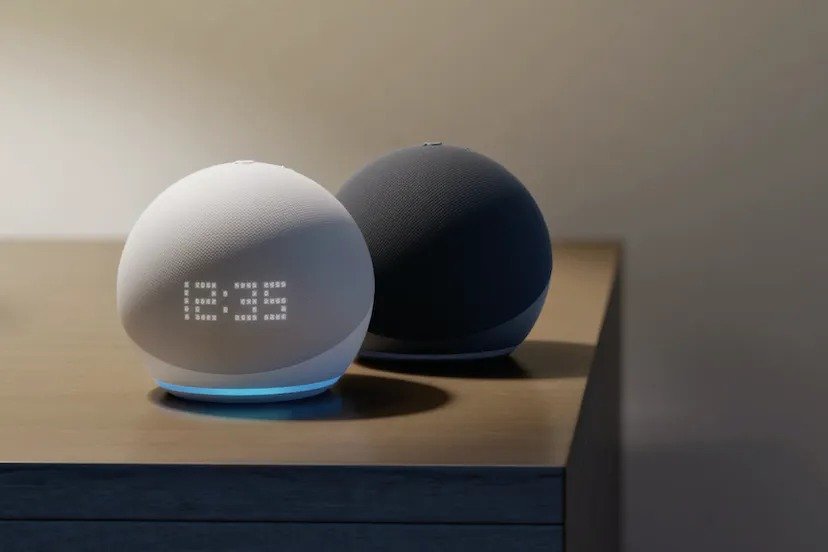 Amazon presented at its fall event two new Echo Dot. This 5th generation is especially interesting for its new audio architecture, as specified by The Verge. This change will have weight when listening, since the bass is supposed to be twice as powerful. 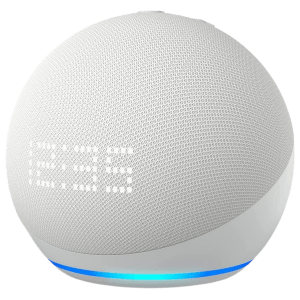 In addition, the connected speaker incorporates a new temperature sensor (which will allow you to take advantage of routines linked to a thermostat), some new control gestures enabled by a new accelerometer. They can also integrate with a Mesh Eero system to extend the Wi-Fi connection in a home a little further.

A model that tells the time

A variant of the Echo Dot proposes to tell the time using small LEDs. This was already the case on the previous generation, but here we gain in brightness and readability, with information provided in a slightly more dynamic way. For example, you can take advantage of the name of the song you are listening to as well as the name of the artist, or even the weather forecast and a calendar.

Three models are available: the basic one at 60 euros, the version with a clock costs 70 euros. Pre-orders are already open and deliveries will begin next month.

Echo Studio: a new color and an update

In addition to the Echo Dot, Amazon presented a novelty for the Echo Studio connected speaker. This one will benefit from an OTA update introducing spatial audio as well as a wider frequency range.

According to Nedim Fresko, vice president of Amazon Devices, interviewed by The Verge, this simple update should allow “soundtracks to seem closer, with more width, clarity and presence, creating a more sonic experience. immersive. » 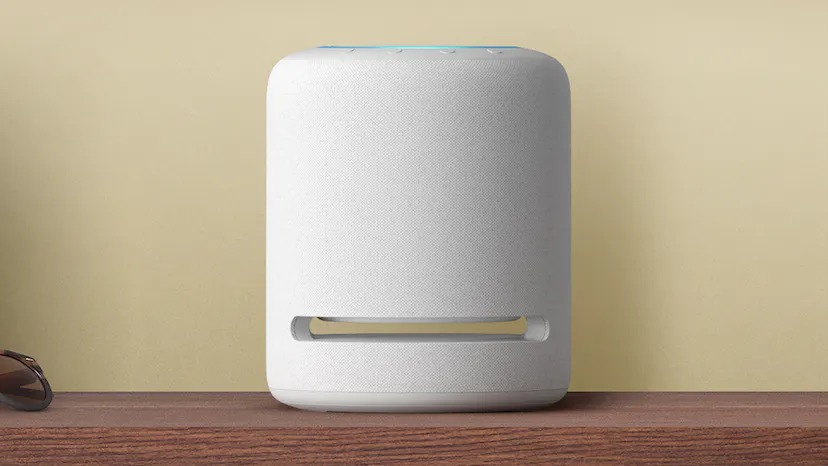 Where to buy
Amazon Echo Studio (2020) at the best price?

Zidane announces his return to coaching