British law firm Hausfeld is preparing a class action lawsuit against the Amazon marketplace, preparing to accuse the tech giant of abusing a secret algorithm to exploit its dominant position in sales. 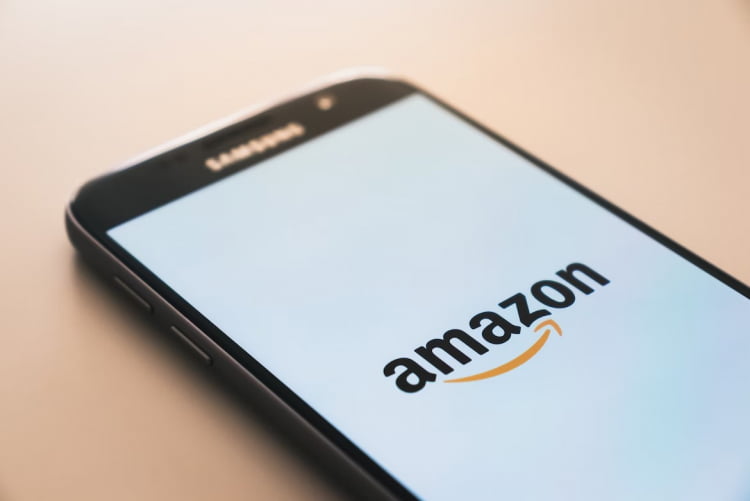 According to the plaintiffs, Amazon forced millions of shoppers to pay more for goods by hiding better deals in favor of its own products. According to Hausfeld, a secret algorithm was used to showcase Amazon products in the Buy Box section first.

Items in the Buy Box section can be “added to cart” or “buy now” immediately. According to some reports, about 80% of all sales are carried out through the mediation of this section in Amazon, so the preferences of the algorithm are critical for business.

In the UK, opt-out class action lawsuits only began to be accepted last year, after competition law allowed American-style class action without the need for the prior consent of all those affected. Lawsuits have already been filed in the country against Meta* for misusing users’ personal data, as well as against Google Play for too high rates. In this case, the claim must be officially recognized by the collective judge in charge of the case.

According to Hausfeld, the lawsuit against the tech giant will be filed with the Competition Court of Appeals on October 31st. Losses, based on the potential lost profits calculated by economists, could amount to about $ 1 billion. Tens of millions of people can be considered potential participants in the lawsuit.

This is not the first time that the algorithms behind the work of the Buy Box section have come under scrutiny from British and European regulators. Lawyers say Amazon is heeding the trend that potential buyers are showing increased interest in brightly colored sections like the Buy Box, and Amazon should be banned from taking advantage of such benefits in non-competitive ways.

in the next half year, the decline in demand for PC will exceed 10%

RRR director visits Kojima Productions to have his appearance scanned

“Yandex.Music” may soon allow users to upload their music to the public directory