AMD has announced an online stream called “Together we advance_gaming”, which will take place on November 3 at 23:00 Moscow time. This will be an online event dedicated to the Radeon RX 7000 graphics cards based on the RDNA 3 architecture, according to a press release that was published on the official AMD website. Everyone can watch it on the YouTube channel of the company. 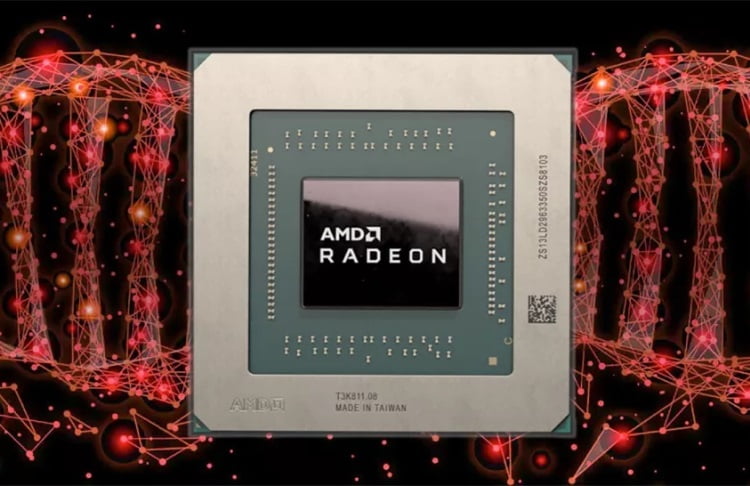 “AMD executives will detail AMD’s new high-performance, power-efficient RDNA 3 architecture, which will bring a new level of performance, efficiency, and functionality to gamers and content creators,” the press release notes.

GPUs based on the RDNA 3 architecture will be the company’s first multi-chip GPUs. They will be made on a 5nm process at TSMC’s manufacturing facilities. AMD showed off the Navi 3x GPU (presumably Navi 31) back in August of this year, but didn’t reveal any details about it.

According to unofficial sources, AMD plans to introduce two RDNA 3-based Radeon RX 7000 graphics cards this year, starting sales in the second half of December. It is expected that AMD graphics accelerators will receive a new generation of Infinity Cache buffer memory. During a recent presentation of the Ryzen 7000 processors, AMD CEO Lisa Su stated that the next generation of graphics will provide 50% higher performance per watt compared to current solutions, that is, compared to the Radeon RX 6000 based on the RDNA architecture. 2.

The First Descendant has started beta testing on Steam. Access can be obtained through Twitch Drops

Silent Hill, where to watch the event? A dubious YT channel pops up between SH 2 and Ascension

Epic Games Store: the next 2 free games are known, including Evil Dead The Game!