AMD will host a live stream on November 3 called “Together we advance games” dedicated to the series Radeon RX 7000. The event will only provide the most important information about the new series such as model names, design and performance. The company also needs to confirm the exact release dates and prices.

AMD executives will detail the new AMD RDNA 3 high-performance and power-efficient architecture, which will bring a new level of performance, efficiency and functionality to gamers and content creators. The show will premiere on Thursday, November 3rd at 1pm PT on AMD’s YouTube channel. You can watch the replay a few hours after the event ends at AMD.com/Radeon. 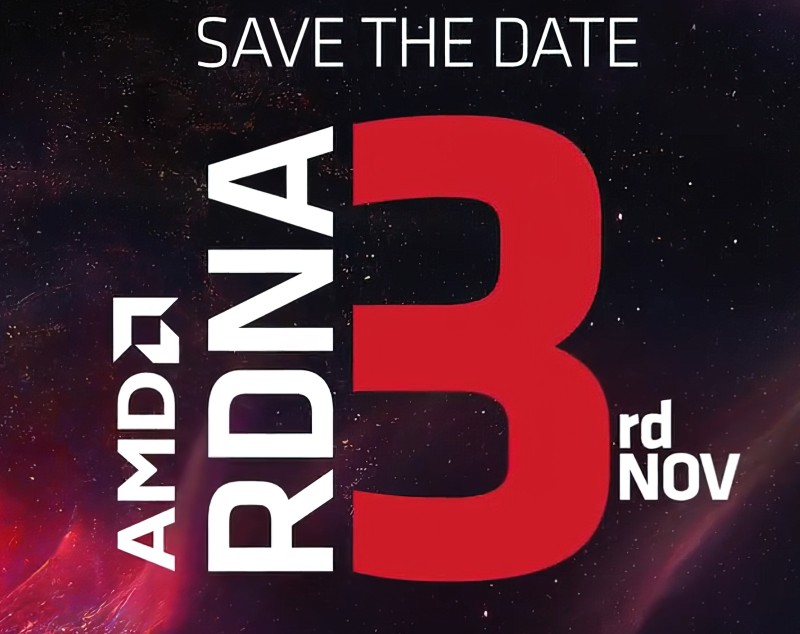 The actual launch should probably be expected towards the end of November, which is just before the holiday sales season. AMD will likely announce the flagship Radeon 7900 series first, with high-end and mid-range examples coming later.

Star Wars: Squadrons free on PC, find all our guides and tips for launching New Republic, or saving the Galactic Empire

Manchester United want to get rid of Maguire in January