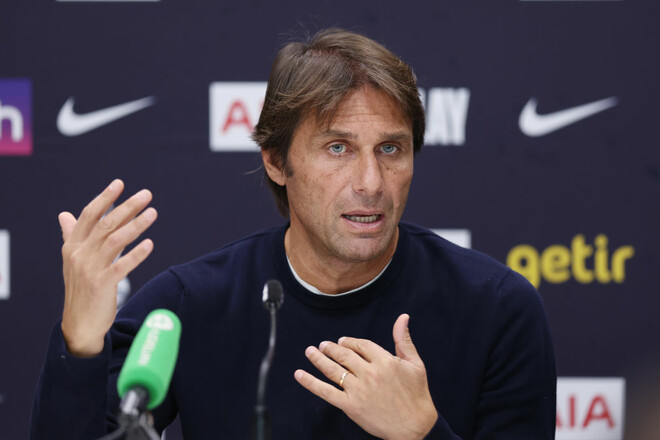 The head coach of the English “Tottenham” Antonio Conte commented on the defeat of his team from “Manchester United” (0:2) in the match of the 12th round of the English Premier League.

“I think Manchester United deserved to win. They had a really good match. In our team, the level should be higher, we need to improve a lot.

I think United are a good team. And you know perfectly well what they have done in the transfer market and how much they can spend. It’s about two different levels,” Conte said.

Another clip from Sea of ​​Stars – cooking at the campfire

Chinese ‘Rooftopper’ Films His Own Death During Skyscraper Stunt

Call of Duty Modern Warfare 2: footsteps significantly louder since the start of the season?