The massive Halloween Timed Event continues, and Apex Legedns Battle Royale is now in its third week of Fight or Fear. Right now, we can go to the “Control” temporary mode, which takes place at the Lava Siphon, Barometer and Night Laboratories locations. Also in the in-game store appeared a large number of sets, stylized for celebrations and more.

Recall that the Halloween event “Fight or Fear” started on October 4, and there is another week ahead, which starts on October 25 until November 1 inclusive. Players are waiting for the “Royal battle of shadows” on the “Night Olympus”. 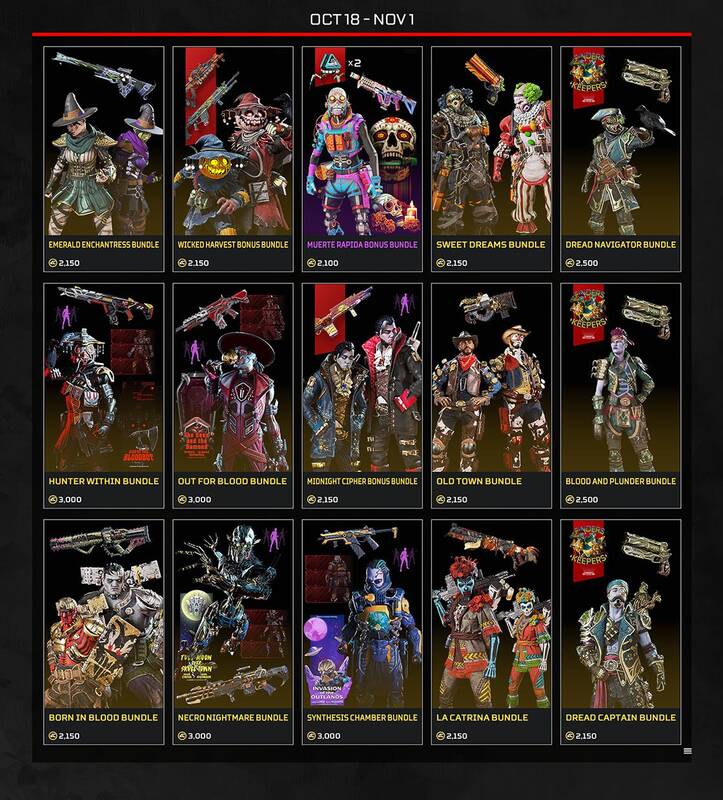 Windows Subsystem for Android Gets Performance Improvements on Insider Channel

The best of the official Xbox blue version controllers is on sale again!