ASRock is about to release the Z790 PG Sonic motherboard for Intel Raptor Lake processors. As the name implies, this motherboard will be designed in the style of the popular character of games, cartoons and films from Sega – Sonic the Hedgehog. The main styling was the Z790 Phantom Gaming Riptide board. This was reported by the portal Videocardz. 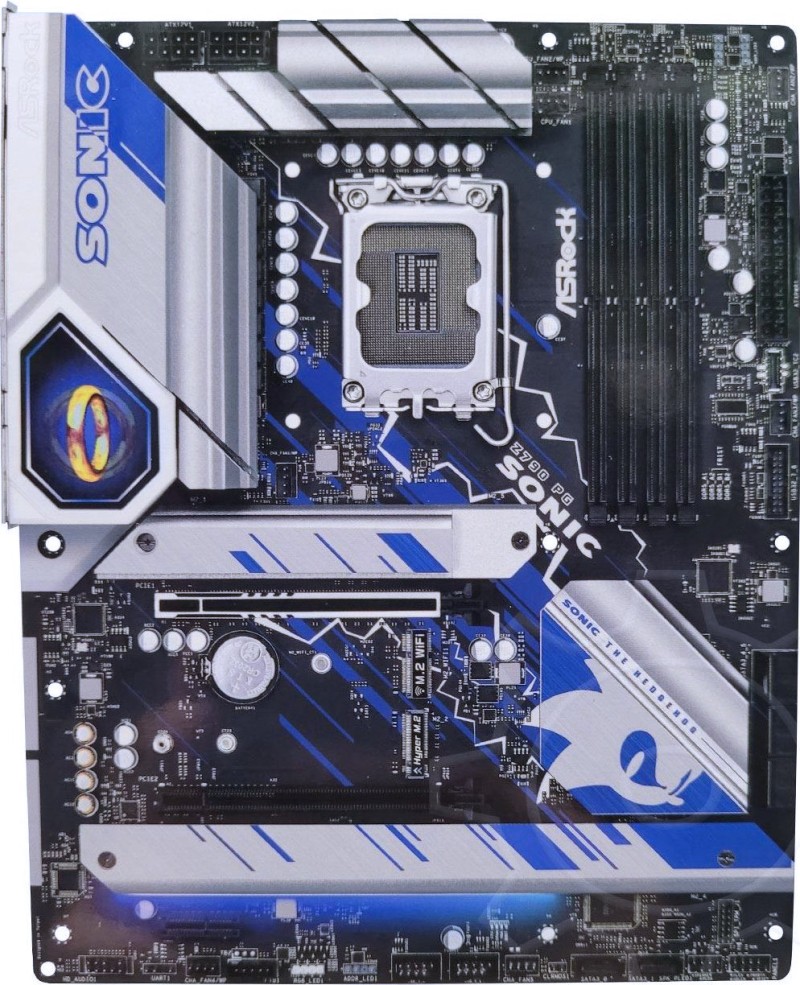 The form factor of this motherboard is ATX, it has a 16-phase VRM power subsystem, two PCIe x16 slots and four DDR5 slots for RAM (DDR5-6800 standard), and one of the PCIe x16 slots supports PCIe 5.0. 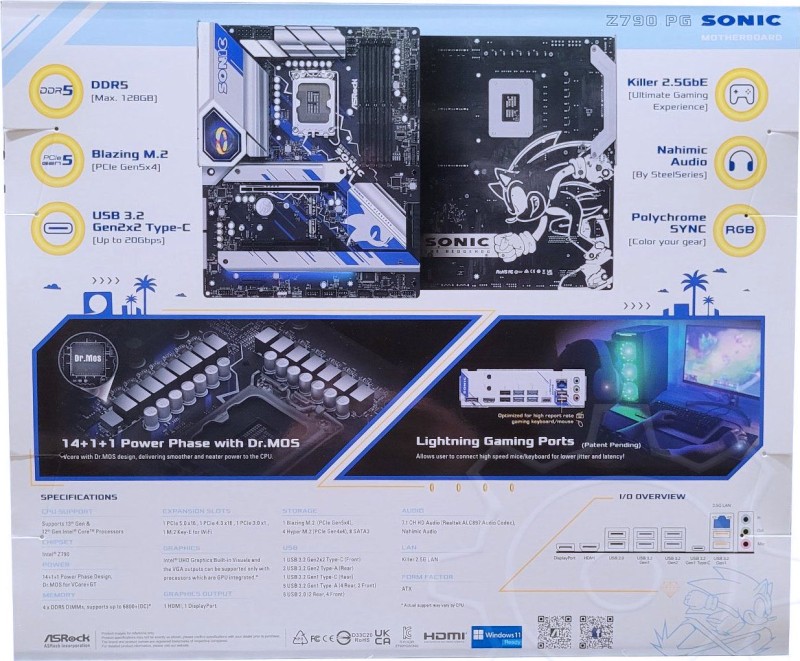 In addition, the specification claims an M.2 PCIe 5.0 slot for a solid state drive, four M.2 PCIe 4.0 and eight SATA III ports, and another M.2 slot for a wireless Wi-Fi module. In total, the board has 16 USB ports, two of which are USB Type-C, there is a 2.5 GB network adapter, an HDMI slot and a DisplayPort slot.

Source: Ronaldo refused to come on as a substitute in Manchester United's match against Tottenham Hotspur

The creators of God of War: Ragnarok asked not to spoil the game