Bloodborne: Sony posted a tweet about the game, sparking fans

Sony has published a twot dedicated to none other than Bloodborne, one of FromSoftware’s masterpieces, as well as one of the most remembered PS4 exclusives by fans. Of course, many have gone wild by making a lot of assumptions about what that might mean.

[Aggiornamento]
Sony removed the tweet, but someone saved it as an image: 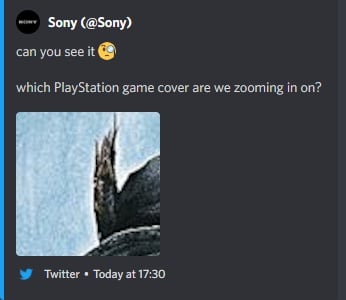 As you can see, the tweet itself is poor in detail (in every sense). More than anything else it looks like a quiz related to the cover of the game, of which a detail is shown. Of course it was recognized immediately (also because it is really clear), opening up many questions: why take a quiz on the cover of Bloodborne? Because it was Sony’s official account that did it and not PlayStation? 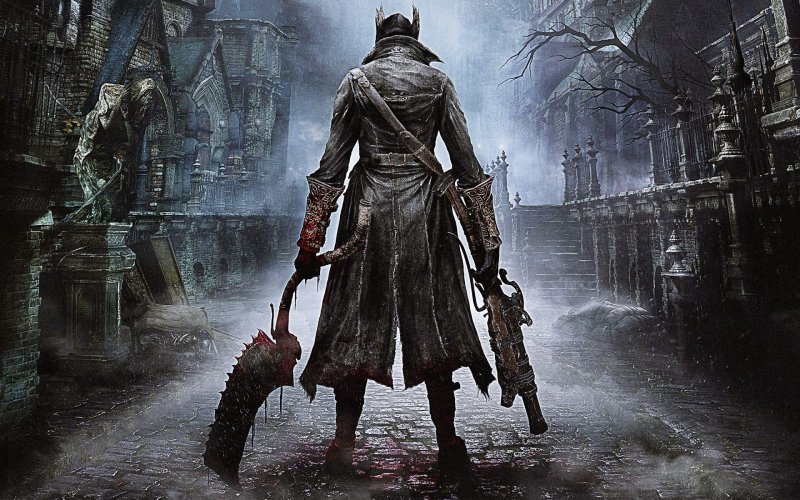 The artwork from which the detail is taken

From these mysteries, so many have arisen speculations. The most jokes are actually the usual ones, that is, those that have accompanied every mention of Bloodborne for some time now. Let’s report some of them: arrival of the update patch for PS5, which brings the game to run at 60fps; upcoming announcement of a remastered edition or remake, perhaps of Bluepoint (the same as the remake of Demon’s Souls for PS5); arrival of the game on PC; upcoming announcement of the sequel.

Of course none of these hypotheses have been confirmed, so take them for what they are, which is simple chatter from the internet. Of course, there must be something underneath, unless Sony’s official account has decided to troll everyone …

God of War Ragnarok: Sony gives away the Cosplay Guide of Kratos and Atreus

RTX 4070 has already smiled at the cameras. Is it a bomb?

Suddenly Princess: Disney is said to be working on a third part – the cast is not yet known