German automaker BMW announced plans to invest an additional $1.7 billion in the production of electric vehicles in the United States. Of this amount, $1 billion will be used to expand the electric vehicle plant in Spartanburg, South Carolina, and the remaining $700 million will be invested in the construction of a high-voltage battery plant in Woodruff. 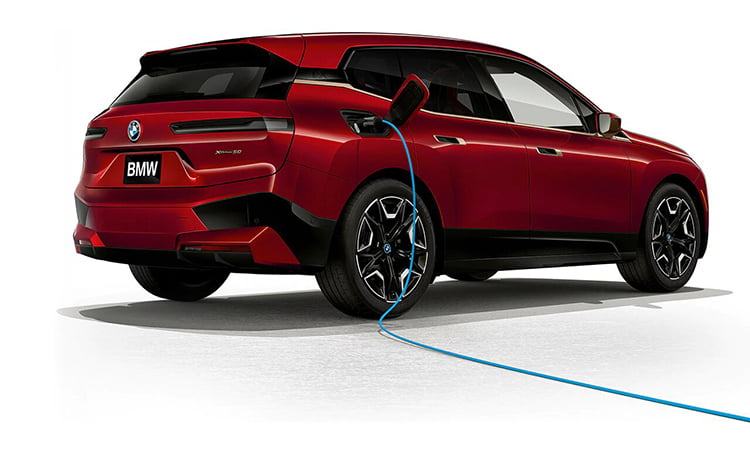 BMW’s Spartanburg plant assembles popular X-series models and will be the center of BMW’s electrification strategy, according to BMW Group Chairman Oliver Zipse. He said the company plans to produce at least six models of BMW iX electric vehicles by 2030. Electric vehicles will account for about half of US new car sales by 2030, according to the Biden administration’s plans.

At the plant in Woodruff, a small town near Spartanburg, BMW plans to produce sixth-generation battery cells using technology from Envision AESC, which will build the facility. BMW claims the technology delivers 20% more energy density than currently available batteries, as well as 30% faster charging, while supporting an electric vehicle’s longer range. In addition, by using recycled minerals and renewable energy sources in the battery manufacturing process, CO2 emissions will be reduced by around 60%.

Call of Duty Flute Streamer Pulls Off Another Incredible Trick