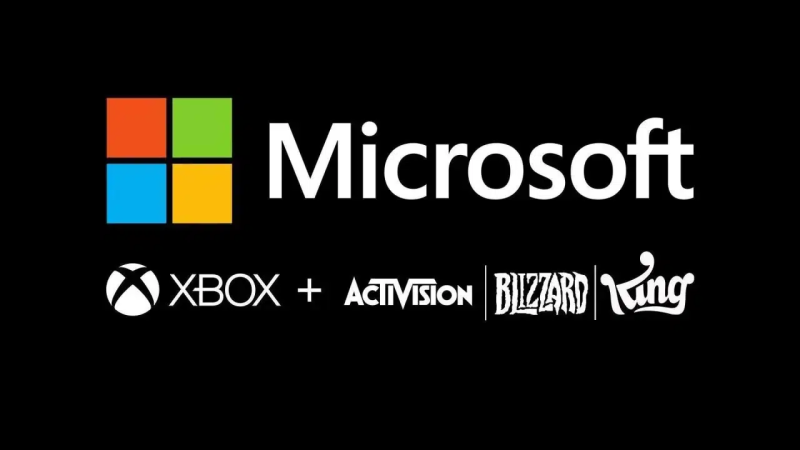 Microsoft’s acquisition of Activision Blizzard for $68.7 billion has been the subject of serious scrutiny from the UK regulatory authorities (CMA). More recently, Microsoft released a full response to the first phase of the CMA investigation, calling it baseless and suggesting that the CMA is biased against Sony.

The latest update in this drama is that the CMA has opened a public request for evidence regarding the acquisition. The regulator said: “At this stage, we invite everyone, including members of the public, to share their views with us”, assuming that they will take into account the opinion of the public.

At the current stage of the investigation, the CMA will hold hearings with Microsoft and Activision about its findings. CMA also says: “If we believe that the merger could have a negative impact on competition, we will also start thinking about possible solutions to address these issues.”

Samsung's 8K TVs could be banned from the European Union

iQOO 11 Pro: the smartphone that will rival the Xiaomi 13 Pro

The Callisto Protocol: Season Pass for the horror adventure announced – that’s in it