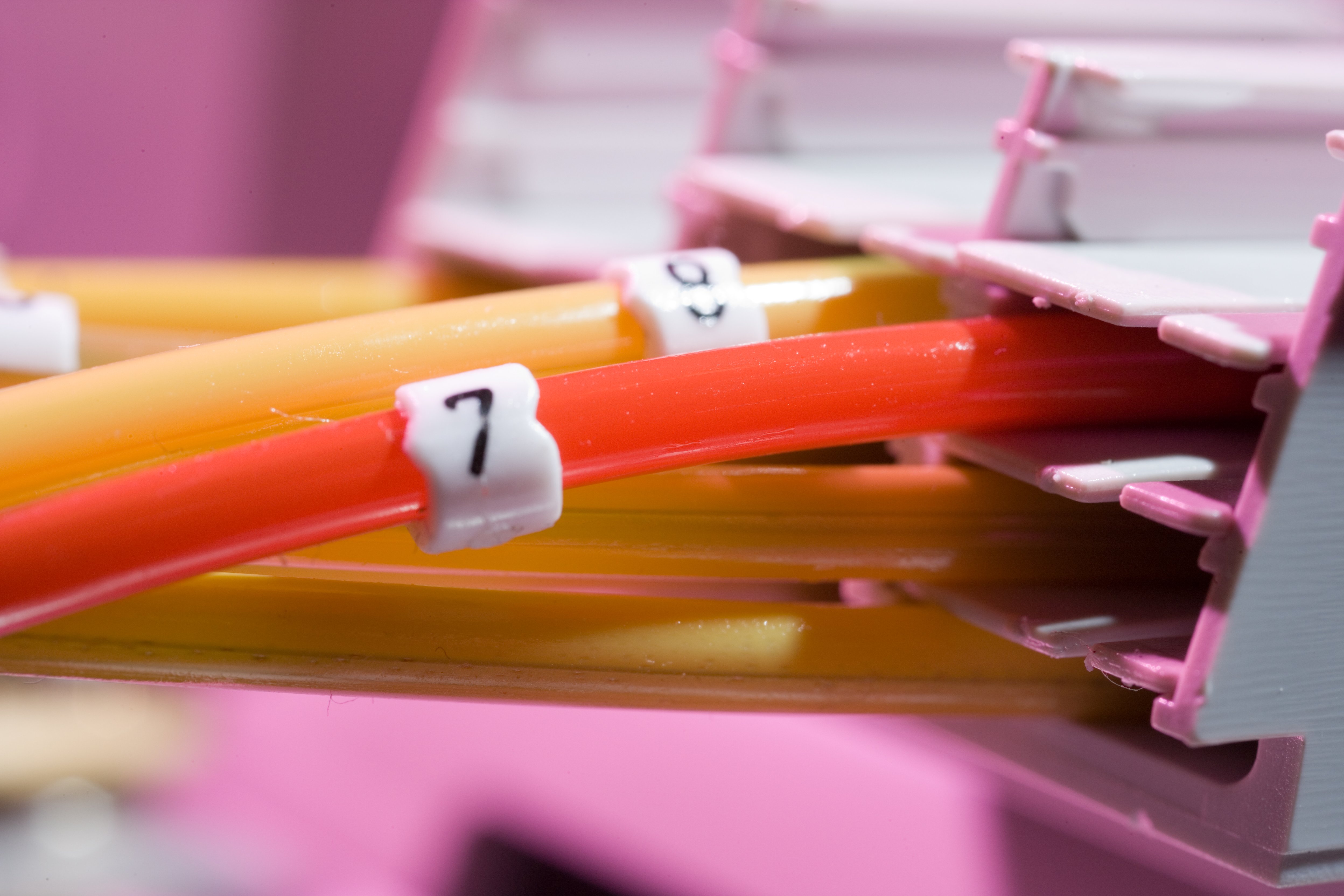 October 20th, 2022 at 6:41 p.m. by Claus Ludewig – The federal government wants to have fiber optics for everyone by 2030, that was the timetable. Now the Federal Ministry of Transport has surprisingly stopped the fiber optic funding.

Since mid-2021 there have been around 29.3 million stationary Internet connections throughout Germany that are – theoretically – gigabit-capable. Both the cable connections according to Docsis 3.1 and the fiber optic cables are combined here. In the meantime, the cable expansion is complete, but not the FTTH and FTTB expansion. Only 8.1 million households are currently connected to the fiber optic network. The federal government wants to make fiber optics available to everyone by 2030, but that is now becoming more difficult. As the Federal Transport Minister Volker Wissing (FDP) explained, the gigabit funding will be discontinued.

Will there be a new fiber optics subsidy next year?

According to the minister, all funds for this calendar year have been fully exhausted. The federal government had provided a total of 3 billion euros in funding. A new funding program will not be available until next year, but it is unclear what the funding criteria will look like. According to Wissing, his ministry will not accept any further applications for the time being. Municipalities that implement a federal procedure could now be forced to repeat the steps of the procedure.

According to Bavaria’s Finance Minister Albert Füracker, more than 400 municipalities in Bavaria alone are directly affected by the funding freeze. In any case, there will be considerable delays in fiber optic expansion. For Prime Minister Markus Söder, it looks as if the gigabit funding could be completely canceled. Since September 2021, municipalities have also been able to expand fiber optics with subsidies in so-called gray areas, i.e. in areas with less than 100 megabits per second. Previously, only fiber optic expansion in so-called white spots, i.e. in areas with a previous supply of less than 30 Mbit/s, received state support. The Bundesnetzagentur’s broadband atlas shows the availability of Internet connections with speeds of up to 1,000 Mbit/s.

Also worth reading: broadband expansion: will there be fiber optics for everyone by 2030?

As the Federal Transport Minister Volker Wissing (FDP) explained, fiber optic funding will be discontinued with immediate effect. According to Wissing, all funds for this calendar year have been exhausted. There will be a new funding program in 2023, although the criteria are still unclear Implement federal procedures could now be forced to repeat procedural steps. The Bavarian state government expects considerable delays in fiber optic expansion due to the funding freeze.

Cowboy 3 and 4: the brand lowers the price of its electric bikes by going back to refurbished

PlayStation Plus Extra and Premium: 23 more games in the catalog for October

The legendary Call of Duty 4: Modern Warfare is 15 years old