Cyberpunk 2077 – good news for the player base – Aroged 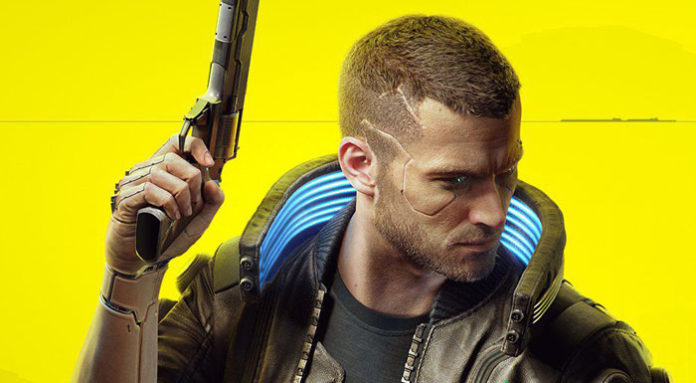 CD Projekt RED could now per Twitter good news for the player base of Cyberpunk 2077 report. There it was announced that its world had been visited by at least one million players every day for the past four weeks.

The release of the arcade shooter Warhammer 40,000: Shootas, Blood & Teef

The 'classic' model Nintendo Switch console is on super offer

There is already a script for a sequel to The Flash

Lupine Zero: the prequel arrives! We will meet the Monkey Punch thief in school

Like a Dragon Ishin: full action in the video on the secrets of the Combat System

Strategy Knights of Honor II: Sovereign has a release date