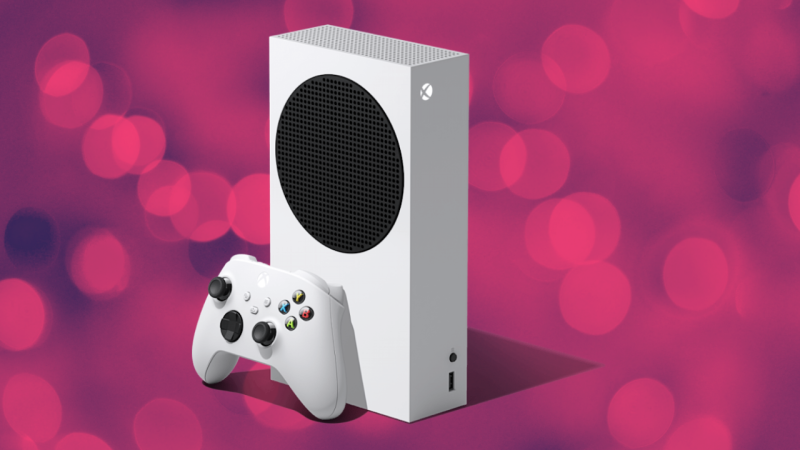 Another developer has joined the recent statements of one of the employees of the Rocksteady studio about the problematic Xbox Series S. Ian Maclure, an artist at Bossa Studios, called Microsoft’s next-generation junior console the most unprofitable device on the market. The power of the Xbox Series S is much inferior to modern hardware, and it is also not so popular with players.

According to Maclure, many studios are even trying to get permission from Microsoft not to support the Xbox Series S, at least at release. Many game creators consider the console to be very problematic due to weak hardware and specific characteristics. Releasing a game on this console could be compared to developing a game for another platform, which makes it extremely disadvantageous for studios. In addition, many projects have to make compromises just for the sake of optimizing for the Xbox Series S.

According to the developers, the discussion with Microsoft is still ongoing. The studio does not stop trying to convince the company to give permission to support the Xbox Series S after the release of the game itself, if this is relevant. Sooner or later, the creators may get their way and games on the Xbox Series S will come out later.

God of War Ragnarok: Sony gives away the Cosplay Guide of Kratos and Atreus

RTX 4070 has already smiled at the cameras. Is it a bomb?

Redeem free Android games before Halloween – they used to be paid

The Callisto Protocol: First part of a new documentary revolves around the horror experience

2 smartphones and a top processor arriving next week