The fruit of three engineers from the University of Technology of Troyes, the Ellipse E1 electric bike relies on a balanced technical sheet to seduce its public. All at a price ranging between 2000 and 2500 euros. 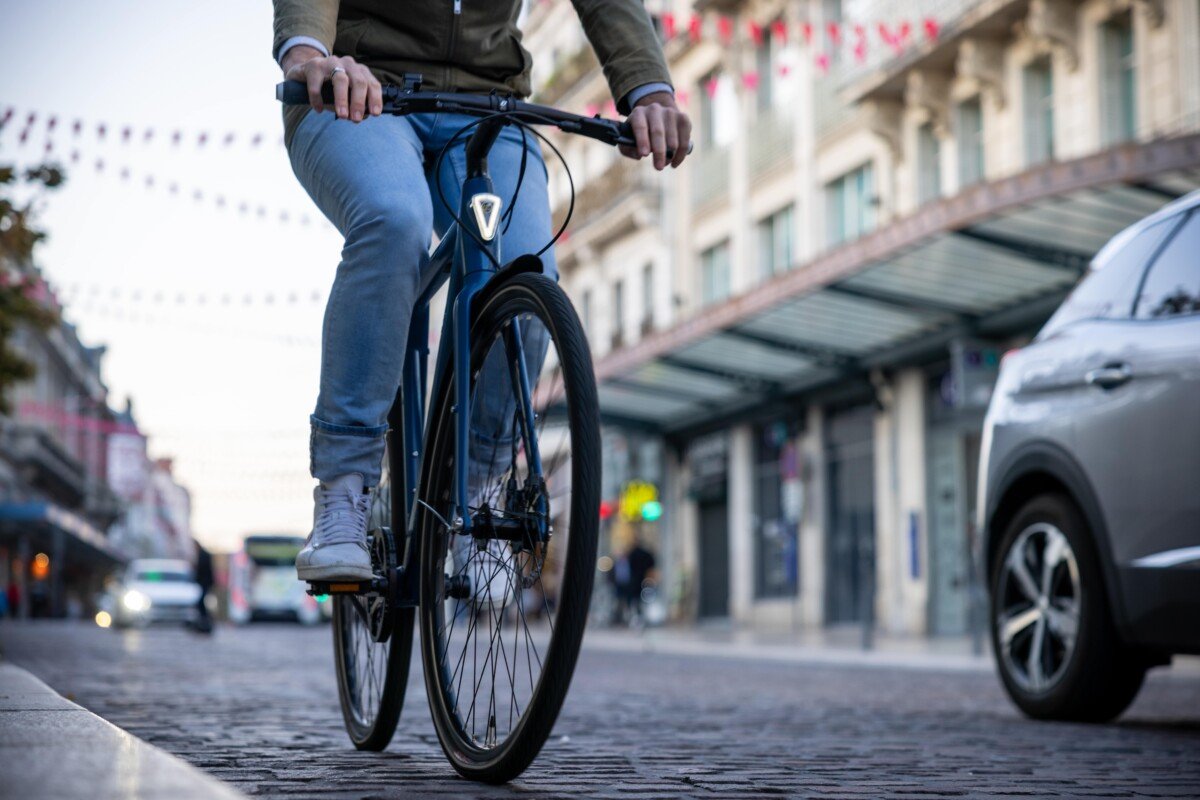 Founded in the summer of 2020 by a trio of entrepreneurs passionate about bicycles and specialized in mechanical engineering, Ellipse Industries is embarking on the deep end of electric bicycles after a first muscular model – the M1 – released two years earlier. Here is the Ellipse E1, just made official by the young French brand.

Designed and assembled in Troyes, the Ellipse E1 has everything of a balanced urban electric bike, at least on paper. Its design, both classic and modern, makes a small impression at first glance, coupled with a triangular light signature that gives it character. In short, aesthetically, the E1 is efficient.

Ellipse Industries decided to place the motor on the hub of the rear wheel, associated with a torque sensor. The presence of such a sensor is a good point. With, the intensity of the electric assistance is proportional to the force you put into the pedals. This enhances the dynamism of the bike and makes the riding experience more natural.

On the other hand, the brand does not give any details on its engine (supplier, manufactured in-house), nor its torque. Hardly do we know that a total of three levels of assistance are offered to the user. For its part, the removable battery – capacity unknown – offers a range of 40 to 70 kilometers. 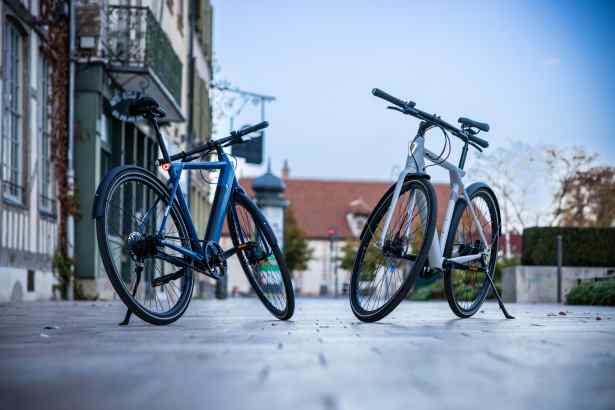 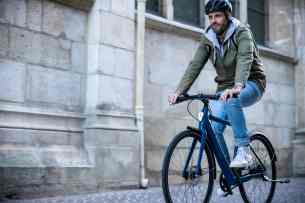 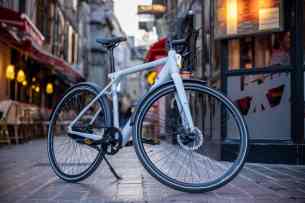 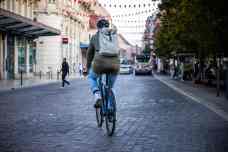 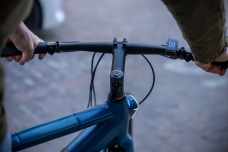 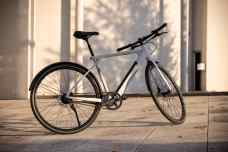 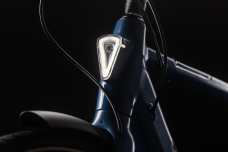 Obviously, the 70 kilometers are probably obtained with the weakest mode. When the 40 kilometers are to be credited to the most powerful mode. Nevertheless, this constitutes a modest theoretical scope and sometimes behind certain competitors (Cowboy 4, Nakamura E-Crossover V).

By putting safety at the heart of its specifications, Ellipse Industries has logically integrated systems that seek to reassure: anti-theft hardware is, for example, required on the most critical components (wheels, saddle, electronic components), when a GPS chip allows you to locate your bike via an application.

A good range of equipment

The press release also mentions an alarm to deter any malicious person from taking action, as well as a notification sent to your phone in the event of suspicious movement.

On the equipment side, the E1 provides the essentials, or even a little more: it is indeed a question of turn signals (nested in the ends of the handlebars, according to the official photos), like what Angell electric bikes offer . The front headlight is supplemented by a brake light at the rear.

Standard, are also present: a suspended seat post, mudguards and a kickstand. Luggage rack and panniers are available as an option. At the time of purchase, you will also have the choice between two sizes and two colors.

The Ellipse E1 has been available for pre-order since October 20, 2022: a special price has been set for the first 200 bikes purchased, 1990 euros. After the pre-order period, the price will increase to 2490 euros. 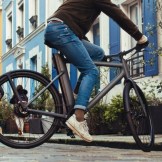 Difficult to navigate in the jungle of electric bikes (VAE). The market is constantly expanding and this results in a plethoric supply. To help you choose the right one for you, we…
Read more

Overwatch 2: Junkertown shut down - coming back soon with Bastion and Torbjörn

Black Friday 2022: grab 5 of these Trust products with discounts of up to 71%