Square Enix has released the latest trailer for Final Fantasy XVI – the highly anticipated next installment in the famous Final Fantasy series. The title will be released for PlayStation 5 in summer 2023. The new trailer, titled “Ambition”, gives players an in-depth look at the background of “Final Fantasy XVI” and reveals new information about Valisthea and the diverse characters. Players around the world can look forward to unraveling the mysteries of the Domini. These are unique individuals gifted with the ability to summon a terrible power. 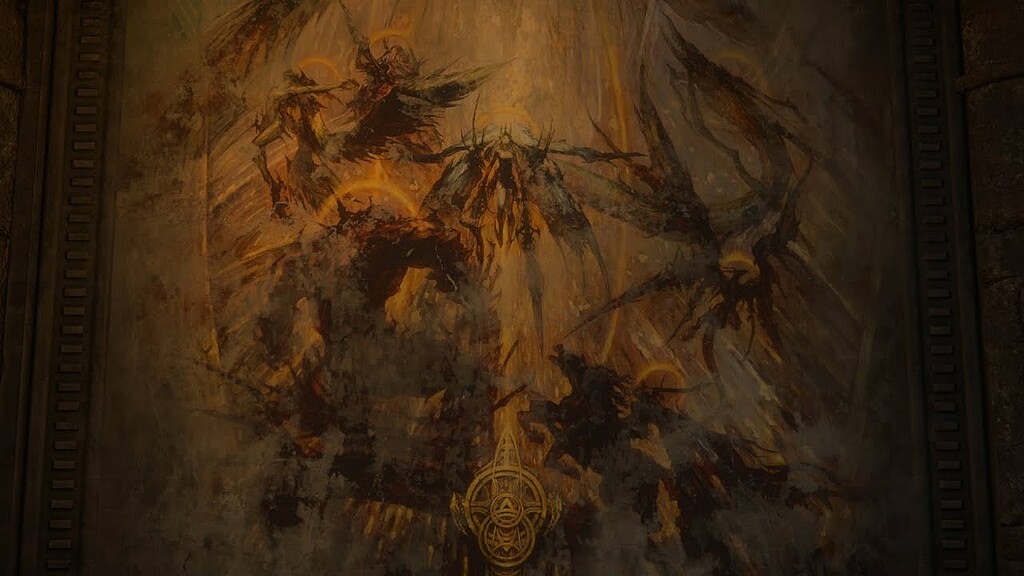 The development team has also expressed their goal of providing players around the world with an unforgettable experience.

“I am pleased to present you our latest trailer “Ambition”. Instead of focusing on the gameplay like last time, this time we wanted to show you more about the story and characters of Final Fantasy XVI with the Domin as the main focus.”

“Development is now nearing completion and the team is fully focused on debugging and final adjustments. Now that we’re starting to see the bigger picture, we can say with confidence that the game really turned out to be something special.”

Windows Subsystem for Android Gets Performance Improvements on Insider Channel

The frequency of regional price changes on Steam will increase

Mario + Rabbids Sparks of Hope in the test: top strategy with weaknesses

Sonic Frontiers has something for your ears – Vandalize music video