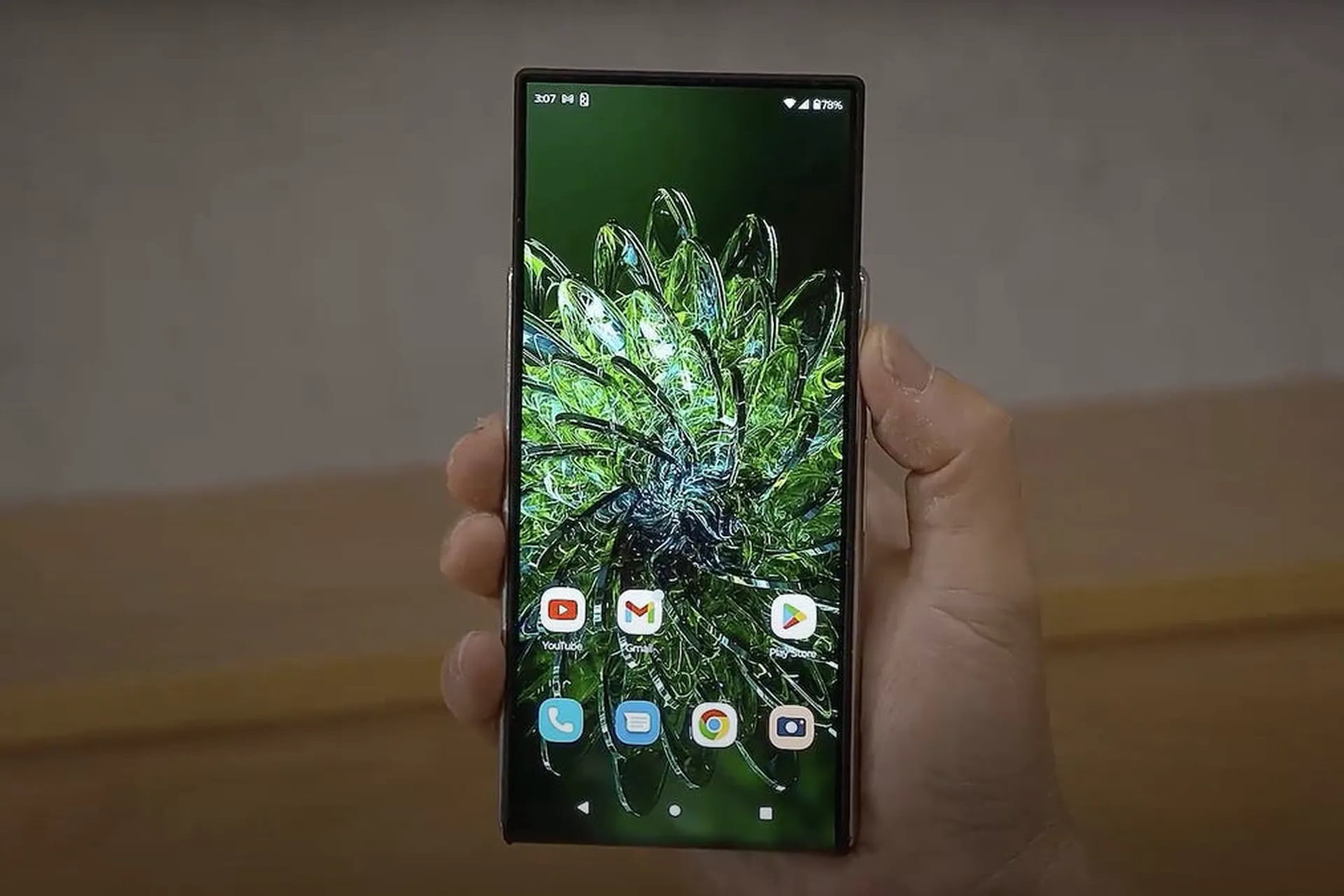 Unlike pretty much every concept we’ve seen so far, the featured Motorola smartphone doesn’t roll out horizontally, but vertically. For example, the concept that OPPO announced some time ago unrolls horizontally, offering us a small tablet display, so to speak. The same applies to the rollable smartphone from LG, which has not yet been presented.

A new trailer for the action game Evil West shows the protagonist's brutal gloves, which will become an effective weapon

The Division Heartland rated by ESRB