Nvidia has updated what the games available from todayor in the next few days, on its cloud gaming service GeForce Now. Among them stands out A Plague Tale: Requiem, a very heavy title that could enjoy a lot of the power of the cloud, becoming playable even by those who do not have an adequate system. Let’s read the list: 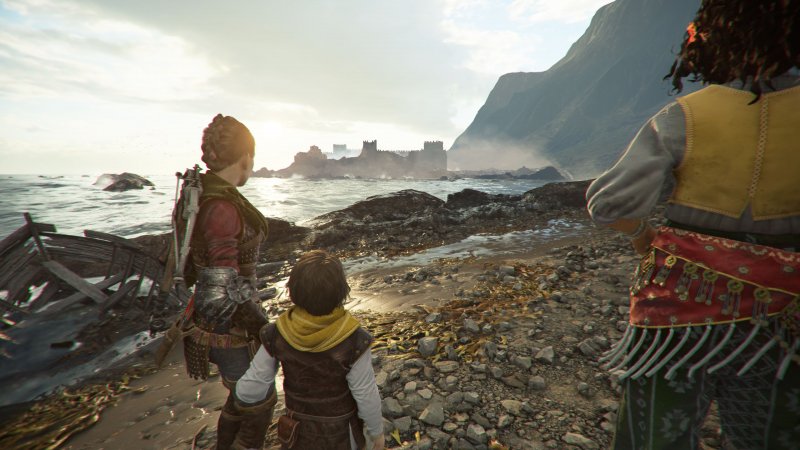 A Plague Tale: Requiem is playable via GeForce Now

Top 11 Game Pass Halloween Games According to the Xbox Team

Couldn’t continue the match. Zubkov was injured in a meeting with Alexandria