Google has released many new features for the Messages application that is approaching the iPhone. In the midst of all this, a new icon also arrives. Still, other apps were also entitled to this. Examples of this are Phone and Contacts. The idea is that there is a certain harmony between these apps so that everything works as a single application, despite being three different ones. 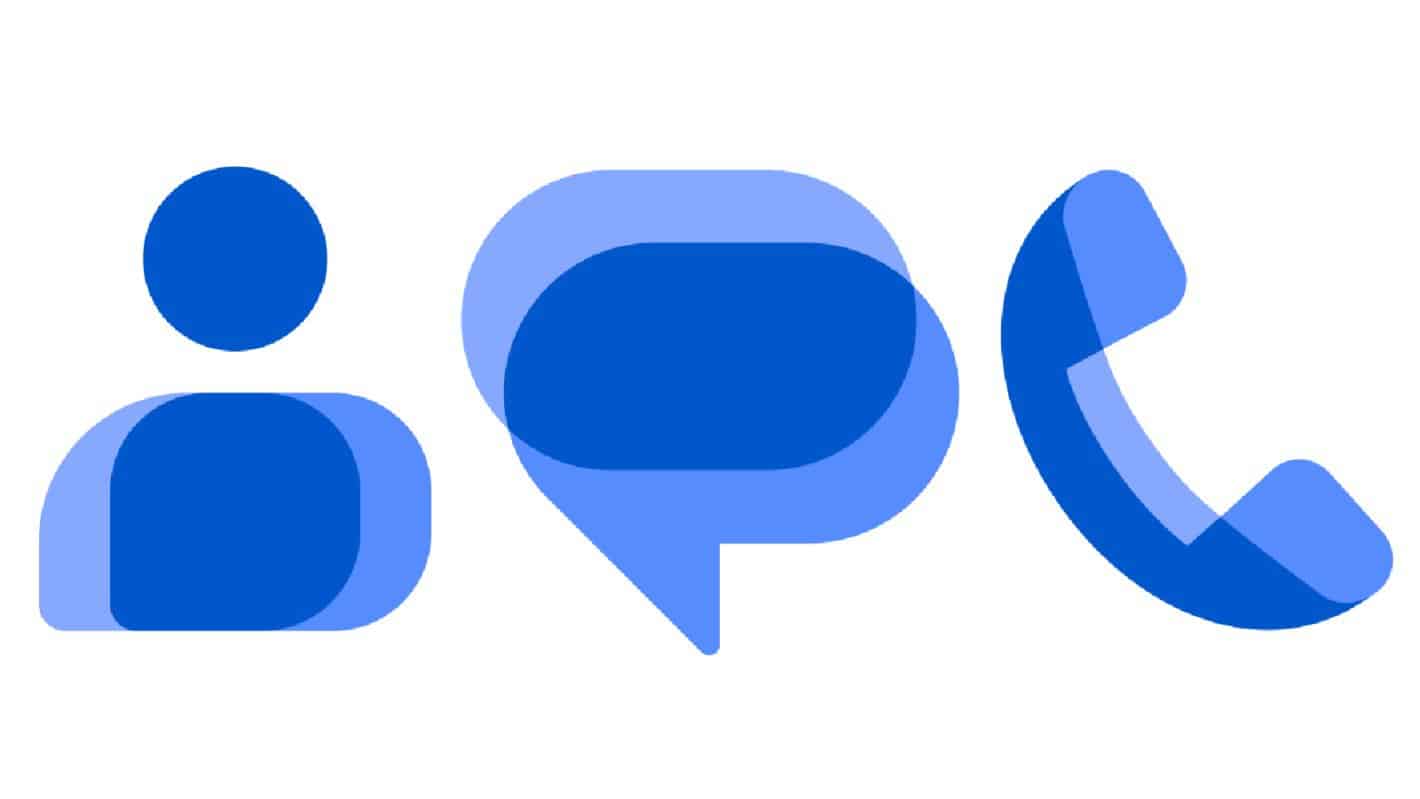 Now, as far as the new features go, Google is adding a bunch of things that will sound familiar to iMessage users. One of them is the ability to send messages directly from Search and Google Maps. This is something iPhones already do. In practice, it is a way for customers to communicate more quickly with companies. Be that as it may, it still remains an experimental function.

Next on the list of features, Google is adding the ability to reply to an individual message in a conversation. Also reacting to SMS from iPhone users with emojis. These are two great features that really needed to be added. 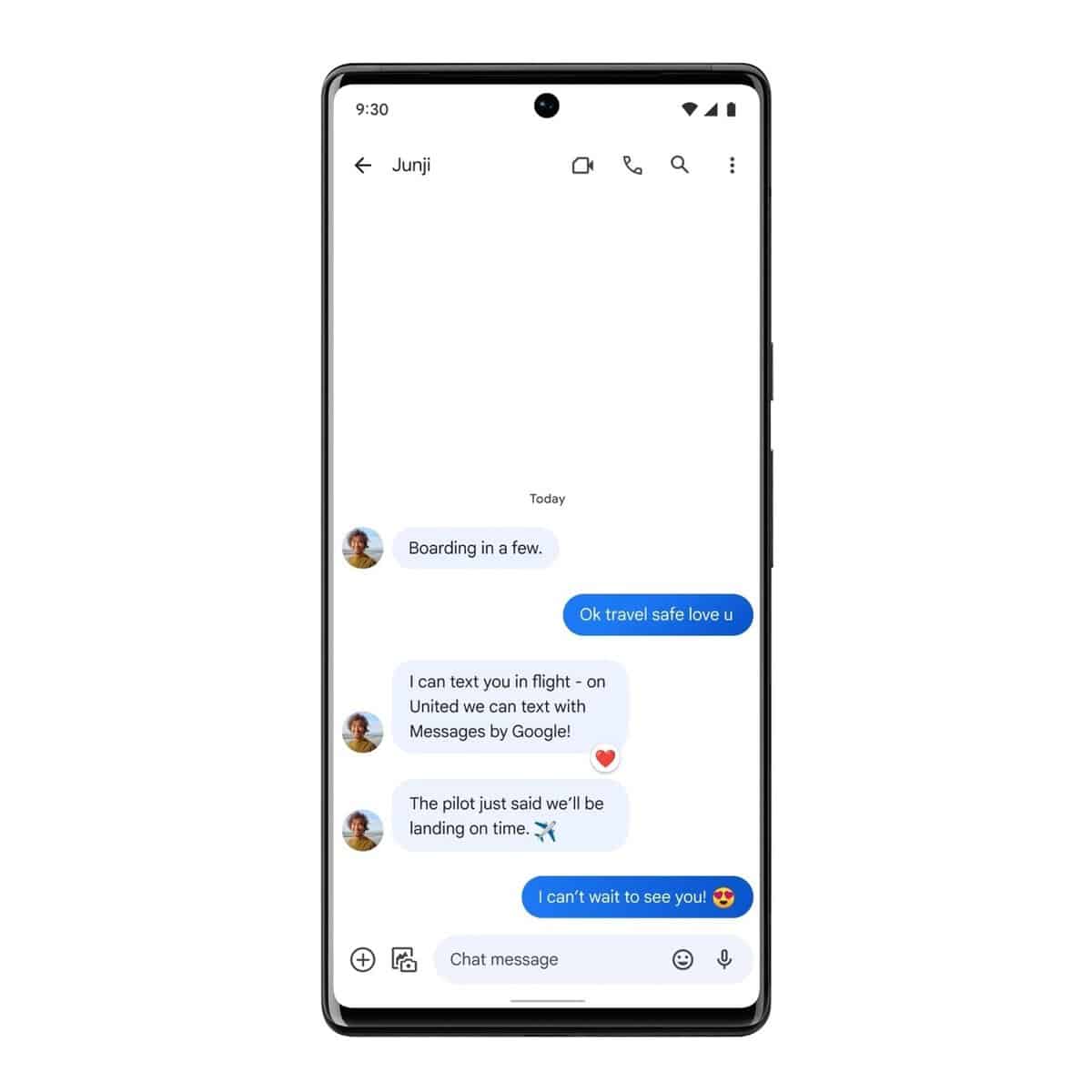 Google is also adding voice message transcription to some smartphones. This was announced with the Pixel 7 range. However, it will now move to the Pixel 6, Pixel 6 Pro, Samsung Galaxy S22 and Galaxy Z Fold 4. 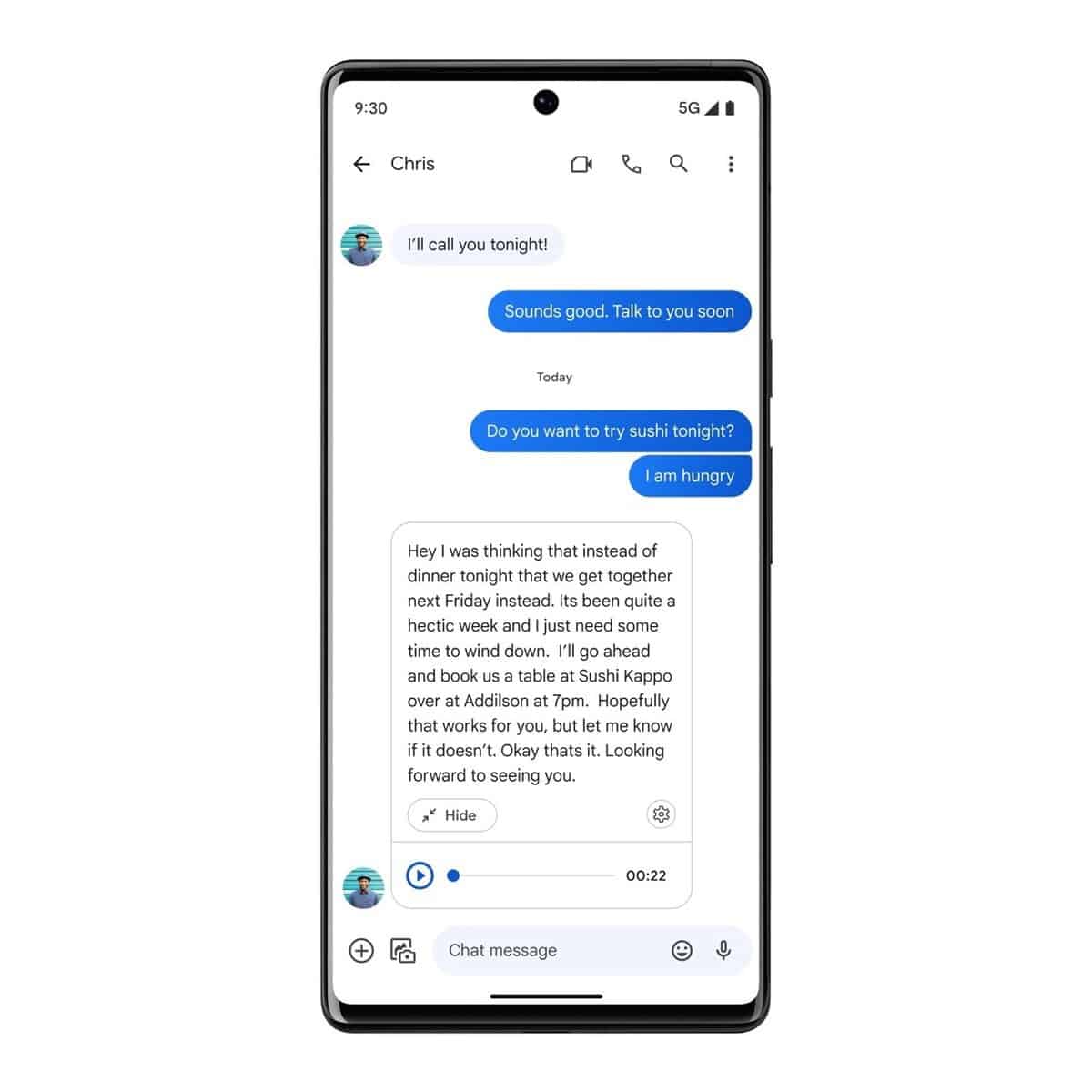 In addition, you can also set reminders in Messages. This is so you can remember important things like birthdays, anniversaries, dates, etc.

Another important aspect is that Google allows you to watch YouTube videos directly in Messages, while you are replying to someone else. 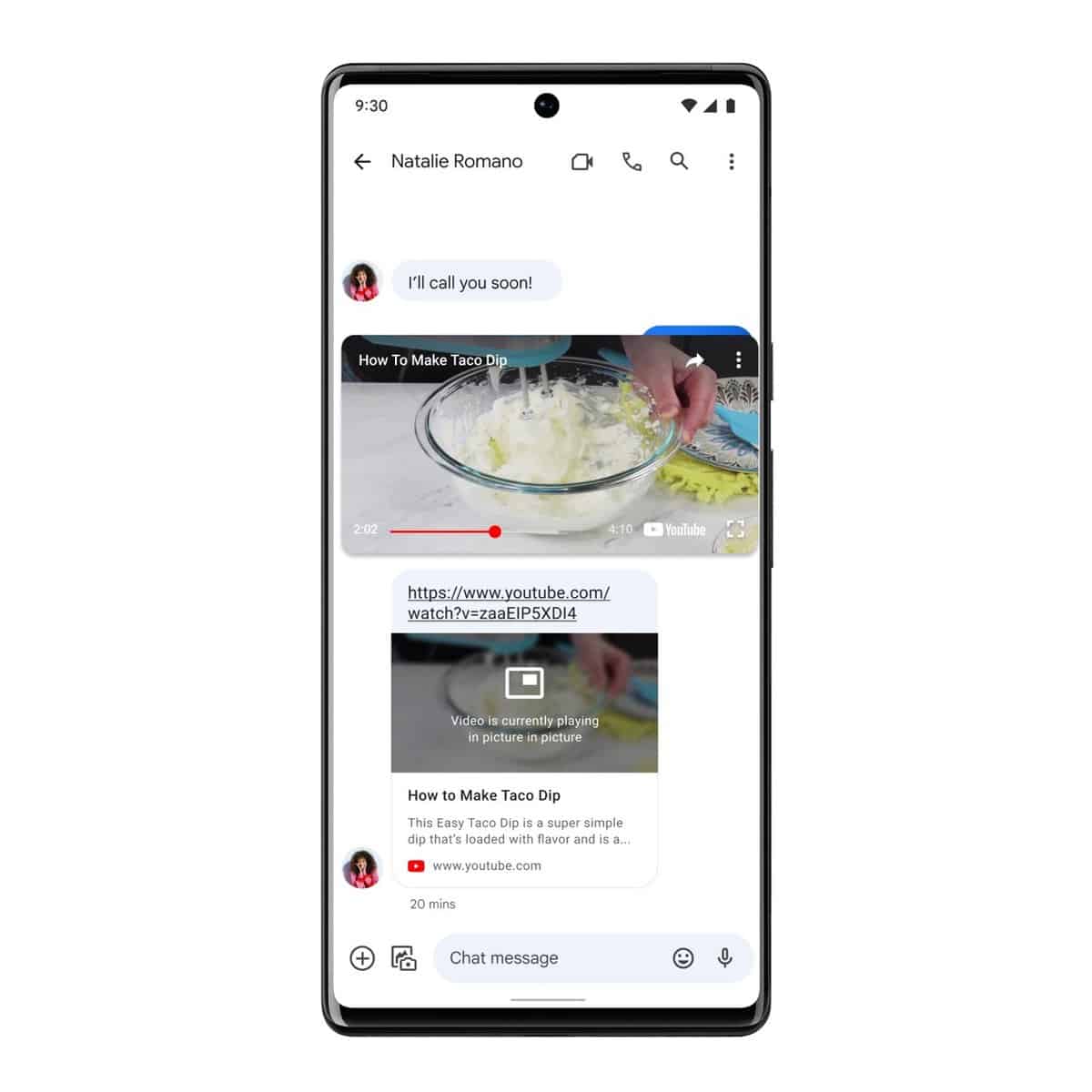 You can also highlight a message so you never forget anything important.

All this is being made available in a phased way as usual by Google. So if it takes a while to get to your smartphone, don’t worry. It’s totally normal.

Quantic Dream is not interested in film adaptations of their games