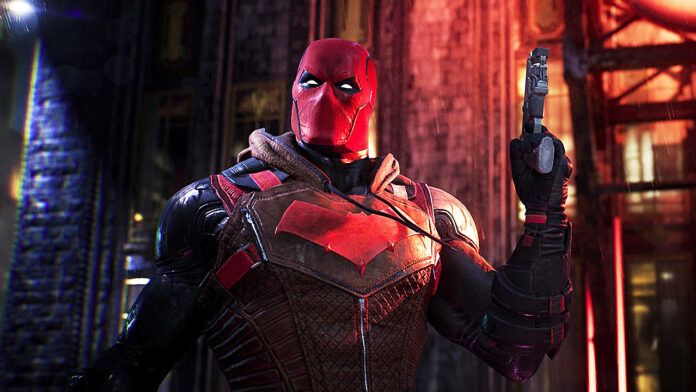 Gotham Knights reviews are out, clearly including ours, edited by Corrado Papucciand they all highlighted a game with big problems, bringing the metascore to around 70/100. Among the criticisms shared by the press we find a disappointing graphic sector that does not justify the poor performance, with PS5 and Xbox Series X struggling to preserve 30fps. Digital Foundry agrees perfectly with this and, to add to the dose, has highlighted how Batman Arkham Knight is noticeably better on many aspects.

The comparative, unfortunately, is clear. Except for texture resolution – highest on Gotham Knights – and for the use of Ray Tracingeverything else appears significantly better than the Rocksteady titledespite the version under consideration is not the PC version but the PlayStation 4 version.

The reporter team complains about the aesthetics of the new Gotham Citywith WB Games Montreal having abandoned the characteristic Gothic structures of the city. In their place, we find a modern style that does not differentiate it from other more generic cities. It lacks the typical atmosphere of the city, and with it they also lack distinctive elements such as pouring rain, which is instead present in Arkham Knight and which gives the game a rich and detailed image.

The entire Arkham setting also features a variety of superior views, as well as a greater amount of screen elements and greater complexity. The way rain interacts with lighting is compelling, with the latter reflecting ambient light. Batman Arkham Knigth also manages to prevail over aspects where, thanks to the more powerful CPU of next-gen consoles, Gotham Knights should instead excel, namely physics.

In Batman Arkham Knight it was possible to interact significantly with the environmentdestroying almost every minor structure that stood in front of the protagonist’s Batmobile. In Gotham Knight, however, all of this is absent and we don’t come close to that environmental destructibility. Even secondary aspects, such as water, are mediocre when compared to those of the game Rocksteady, which after 7 years still a great technical achievement.

The same applies to the animations, much more fluid on Batman Arkham Knight and, above all, more readable. This results in more dynamic and fun encounters both to watch and to play. The downgrade is not only on the technical level, therefore, but also on the playability itself. Batman Arkham Knight’s Gotham City was full of enemies and situations, unlike the counterpart seen in Gotham Knight.

It can take minutes before you encounter a group of enemies and start a clash, however, not up to the level of its predecessors. In conclusion, Gotham Knigths is a title well below the expectations of Digital Foundry and, probably, also of the players themselves.

Zelensky - about the explosion on the Crimean bridge: "We didn't order it"

Apex Legends is preparing "Eclipse": the release trailer for Eclipse has been released

Bloodborne: Sony posted a tweet about the game, sparking fans

PlayStation Plus: Has Sony removed the “expiration dates” of the games in the catalog?