We are sure that Gotham Knights is to be condemned essentially for the 30fps and that the real reason why we do not care is not another? The open world action moderni they are often from hives. Usually they are saved because from a technological point of view they are the best the market has to offer, but at the level of game mechanics we are faced with a genre that is shameless in a fairground model, which is doing enormous damage, especially to himself. The only one that seems to have worked really well in recent times is Elden Ring, which in fact is not a modern open world, but an ancient one, almost 80s in how it proposes its power fantasy formula. Not for nothing has it become a phenomenon even if technologically it is more backward than many other games that, instead, have disappeared into thin air. 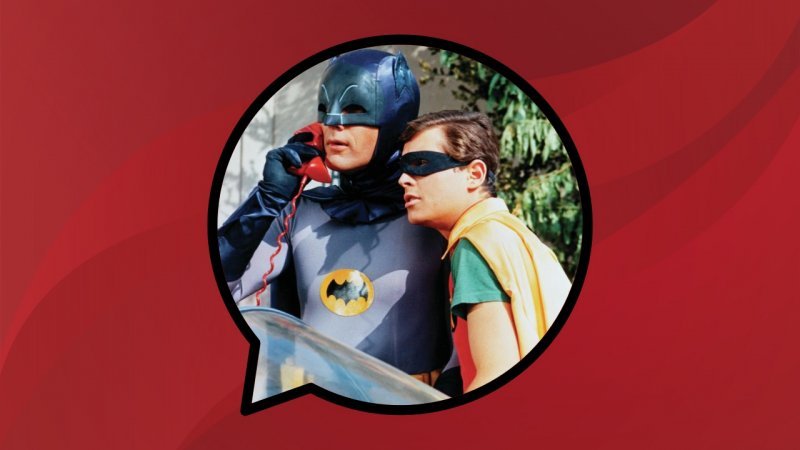 Gosh Batman, another open world for tens of hours

In any case, a case with unique characteristics does not make the market, one might say, and if we think of many open worlds released in recent years, the situation appears quite uniform: they are softening games. Beautiful at the beginning, but unbearable after a few hours: you start them, open the map and you find yourself in front of dozens of icons that give you anguish, because you already know that it will take hundreds of more hours to clean everything and that, in the end of the fair, you will have nothing left. Not that they may not like it, but that apparent disorder already tells you that you are about to throw yourself into a series of repeated loops and ends in themselves, which often have nothing to say to you. If you have time to waste, continue to carry out fetch quests or silly objectives like an automaton, if you don’t have it and the game hasn’t really taken you, you end up abandoning it at the first useful opportunity to move on to something else.

Could this be why many of these titles have ridiculous completion rates? It will always be for this reason that games like Dying Light 2, Watch Dogs: Legion, Saints Row and Far Cry 6, just to give the first examples that come to mind, they don’t seem to have left a trace (and Gotham Knights risks the same fate) ? They are certainly made in a professional way, they are all productions worth tens of millions of dollars, but why does Malenia know practically everyone who she is, while these others do not remember any memorable moments? Perhaps because in the first case, before being able to find it and beat it, it gave us so many problems that, when we saw it fall, satisfaction was permanently implanted in our brains? Could it be that by dint of stretching experiences we have made them sterile and often insignificant?

GTA Vice City Definitive Edition: All our guides and tips to celebrate the game's arrival on the PS+