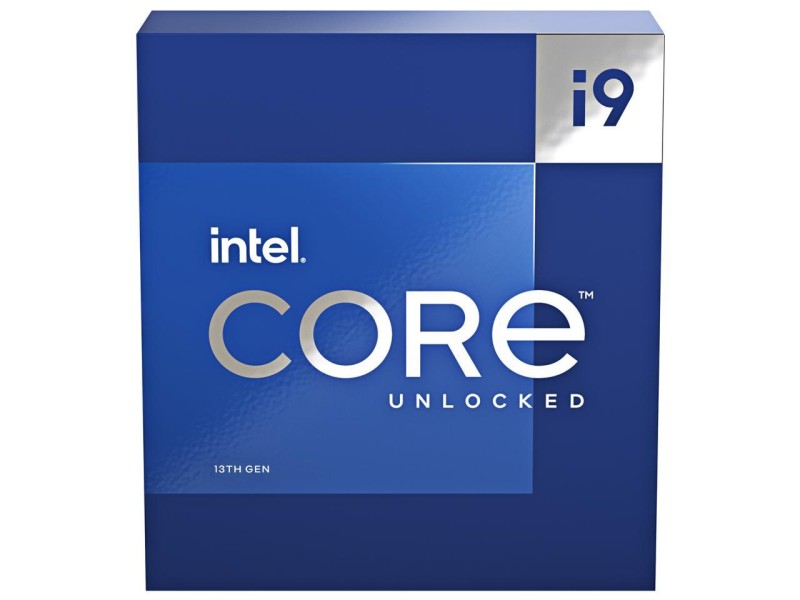 It seems that not a single Intel CPU can compete with the outdated AMD FX series in terms of overclocking. As a result, new processors on the architecture Raptor Lake managed to put up a fight. This was facilitated by the nominal clock frequency of 5.8 GHz.

There have been a lot of data leaks about the Core i9-13900K lately and it was assumed that this chip overclocks well, but it is unlikely that many people expected to conquer the world record on the first day of sales.

The Elmor overclocker managed to get the frequency from the processor 8812.85 MHz in the HWBOT rankings. Core i9-13900K was bundled on an Asus Z790 ROG Maximus APEX motherboard and cooled with a large amount of liquid nitrogen. 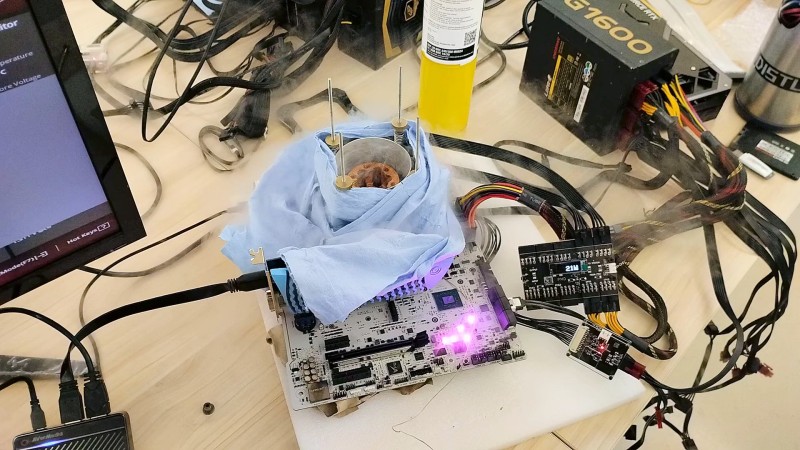 As you know, processor frequency records have been set on Asus motherboards for more than 12 years. The DFI LanParty UT P35 in 2010 became an exception to the rule, the board of other manufacturers in the rating.

Promoter: I expect Lomachenko to improve his boxing against Haney