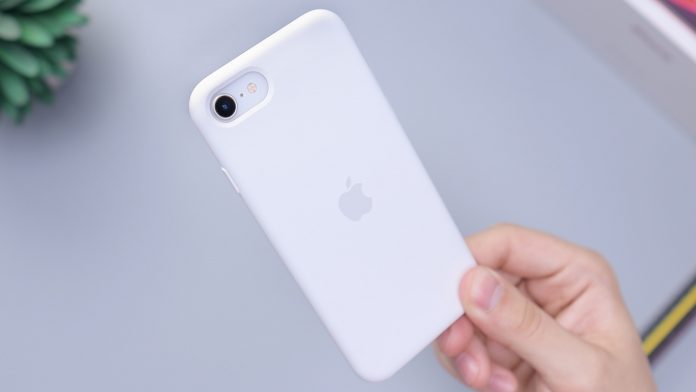 Apple would like to unveil the iPhone SE 4 in 2024. Rumor spreader Jon Prosser already shows a number of renders that look suspiciously like the iPhone XR this time.

Apple unveiled the third-generation iPhone SE earlier this year. There was not much news to say about that device; the housing remained the same as its predecessor and that also applied to almost all internal components, except for the chipset used. If we are to believe the rumors about the iPhone SE 4 – the next SE model – the next generation is finally a big upgrade. The tech giant is switching to a different housing, that of the iPhone XR, Jon Prosser reports via Frontpagetech.

While Prosser himself doesn’t draw the comparison with the iPhone XR, the similarities with the renders published by the rumor propagator are obvious. At the front of the device we find – according to Prosser – a 6.1 inch screen with an unknown resolution. At the top of the screen you will also find a notch; it is still unknown whether this notch will contain a Face ID module. Touch ID seems to be written off, although there are also rumors that Apple would like to process the fingerprint scanner in the power button. 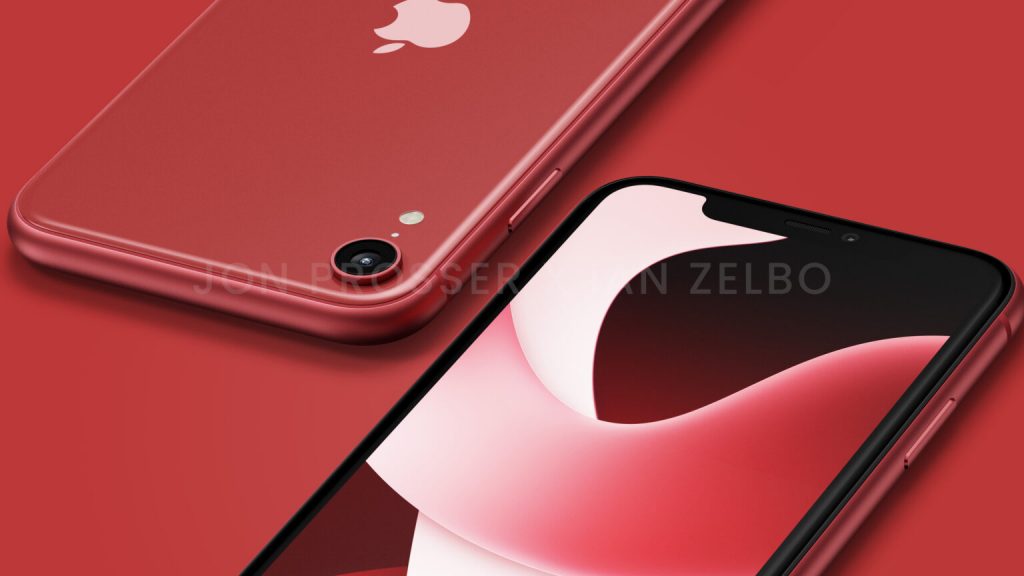 Based on the renders, it becomes clear to us that the phone will be charged via Apple’s Lightning port. A USB-C port would require a wider and higher cutout. The potential customers of the SE series also have to make do with one camera on the back for the time being. It is unknown whether the choice is made to reuse the XR’s camera sensor, or whether Apple will use a sensor from the expensive 14-series smartphones.

It is known that the iPhone SE 4 will soon be available in three colors: Midnight, Product Red and Starlight. At what price the device will be released remains to be seen. The iPhone SE 2022 is currently available for 559 euros, with 64 GB of storage memory.

The usually well-informed screen analyst Ross Young recently announced that the iPhone SE 4 will not be released until 2024. That’s in line with Apple’s current development schedule of the SE series, with a new model being launched every two years. However, we notice that the rumors about the new device are already starting to come out, while such rumors usually only start flowing much later. 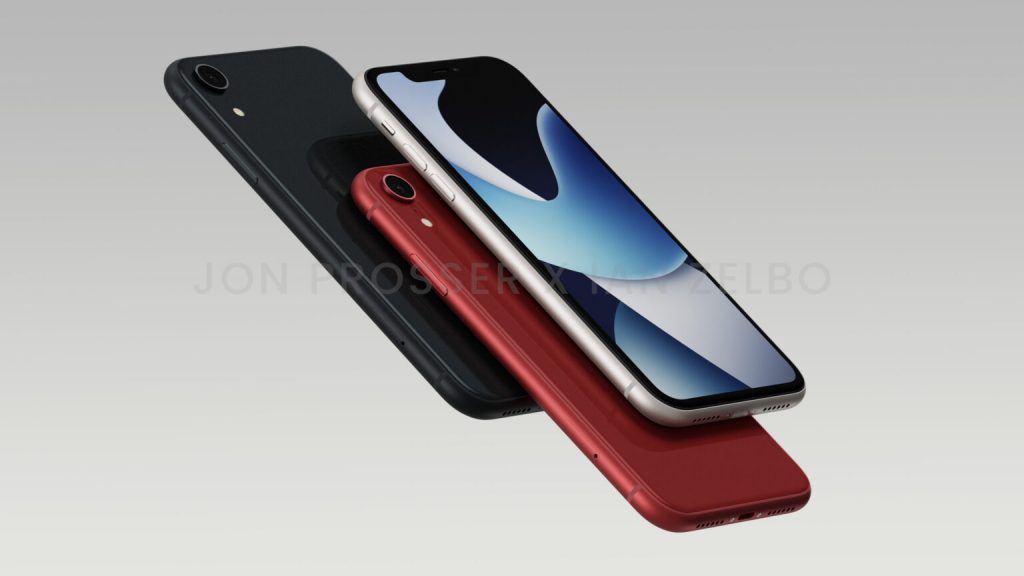 American equipment supplier Lam Research will lose at least $ 2.5 billion per year due to anti-China sanctions

Street Fighter 6: the classic skins of Ryu and Ken in the new images in high resolution