The debut teaser trailer for Marvel’s Wolverine didn’t contain too much information about Insomniac Games’ new project. Even approximate release dates were not named, but Microsoft seems to have an idea about them. 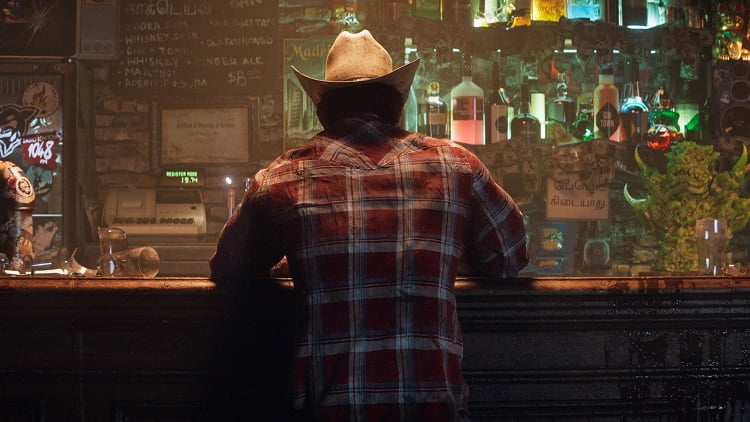 As noted Tech4Gamersin Microsoft documentsfiled with the UK Competition and Markets Authority (CMA) as part of an investigation into the acquisition of Activision Blizzard, contains information about the release year of Marvel’s Wolverine.

“PlayStation also has a range of exclusives from internal and third-party studios scheduled to launch in 2023. Including Spider-Man 2, Wolverine, Horizon, Final Fantasy XVI and Forspoken,” Microsoft says. 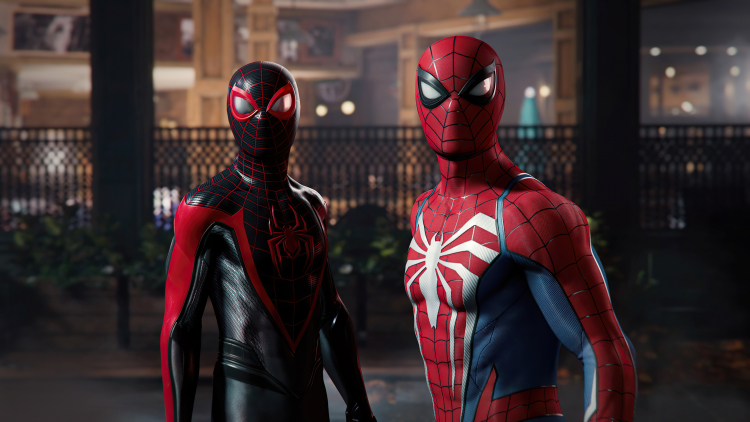 Marvel’s Spider-Man 2, Final Fantasy XVI and Forspoken are all out in 2023, and Horizon Call of the Mountain (or is Microsoft talking about one of the unannounced games?) is expected to launch on PS VR2 early 2023.

According to the CMA documentation, Marvel’s Wolverine is also on Sony Interactive Entertainment’s list of releases for 2023. Is this insider information or is Microsoft only expressing its assumptions to the regulator, it is unclear. 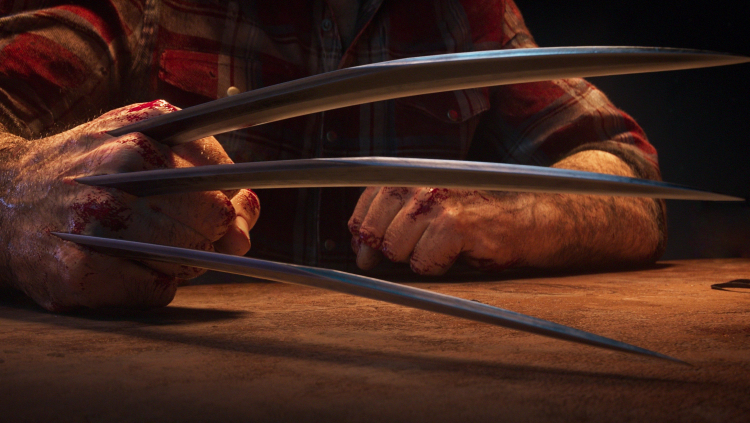 AT reddit forum discussion users have expressed doubt that Insomniac Games will be able and/or willing to release two major games (Spider-Man 2 and Wolverine) in the same year. “It’s impossible,” writes one participant.

Marvel’s Wolverine was unveiled at the September 2021 PlayStation Showcase and is being created exclusively for the PlayStation 5. According to creative director Brian Horton, the project will be full-length.