While it was initially expected to leave Early Access today, developer Systemic Reaction recently announced the decision to delay the full release of Second Extinction until November to ensure the team safely and sanely address any remaining kinks and issues ironed out.

But while that’s the case, we’ll be diving into the game a bit at today’s GR Live, where I’ll be hosting and trying to beat it with a bunch of mutant dinosaurs, all in an effort to reclaim the planet from the evil giant lizards.

Visit me at the GR Live-Homepage at the usual time of 15:00 BST / 16:00 CEST for an hour of gameplay, and until we get started, check out some gameplay for Second Extinction below. 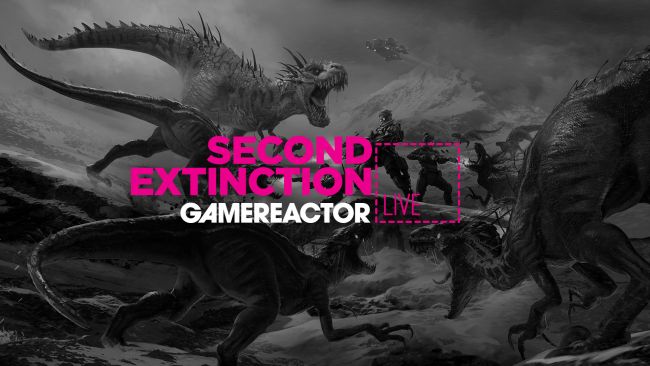 Samsung Galaxy A24: Cheap smartphone, but is it worth it?