Yesterday, Konami held a special stream, during which they announced several new projects in the Silent Hill universe at once. The first of these was a remake of the second part of the series, which is being developed by the Bloober Team studio from Poland. You can read more about it in our separate news.

The second project is Silent Hill: Townfall, being created by the No Code team that previously released Observation. This is an indie game that will bring fresh ideas to the franchise, but will be true to its foundations, that is, it will retain elements of psychological horror. The developers will reveal new details only in 2023 (at the same time, they recommended that you carefully study the trailer). Annapurna Interactive will appear as a publisher.

The next game was an interactive online thriller called Silent Hill: Ascension in which the narrative will depend on the gaming community. At the same time, there will be no reboots and saves in it, so all decisions will be final and irrevocable.

Behavior Interactive (the creators of Dead by Daylight) and Bad Robot (the studio of J. J. Abrams) are working on the project. Its premiere is scheduled for next year. The monsters in it will be based on various psychological traumas.

The fourth game was a completely new installment in the Silent Hill F series (most likely the working title). It is handled by the NeoBards team. Horror events will unfold in the recent past (1960s) in Japan. The story will be written by Ryukishi07, author of horror and detective novels and manga. It will be dedicated to a series of mysterious murders. 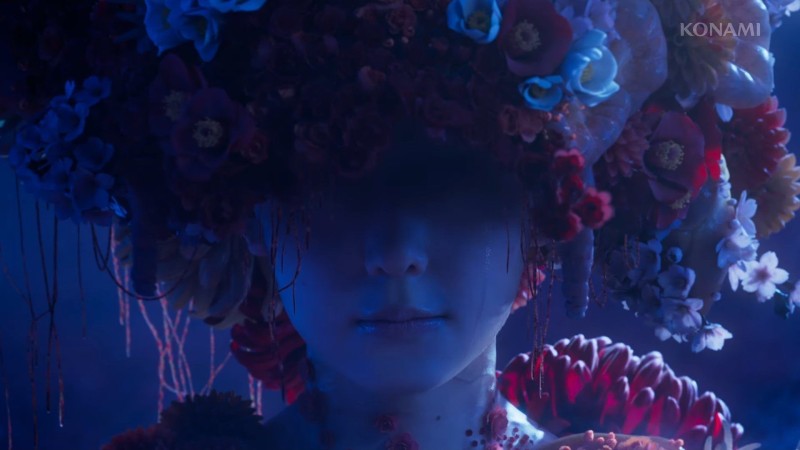 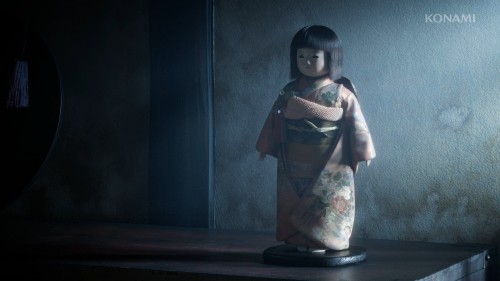 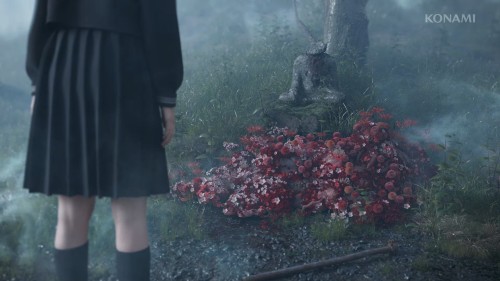 The Japanese publisher also announced a new film, Return to Silent Hill, based on Silent Hill 2 and directed by Christophe Hahn, who previously directed the first film adaptation of the series. Filming is scheduled to begin next year.

Elon Musk says $44 billion for Twitter is too much, but the potential is worth it

UK charts: Console sales up - FIFA 22 and the PS5 the winners in September

Another member of the notorious hacker group Lapsus$ has been arrested

Short Film “For Those Who Dare” Presented by #teamROG