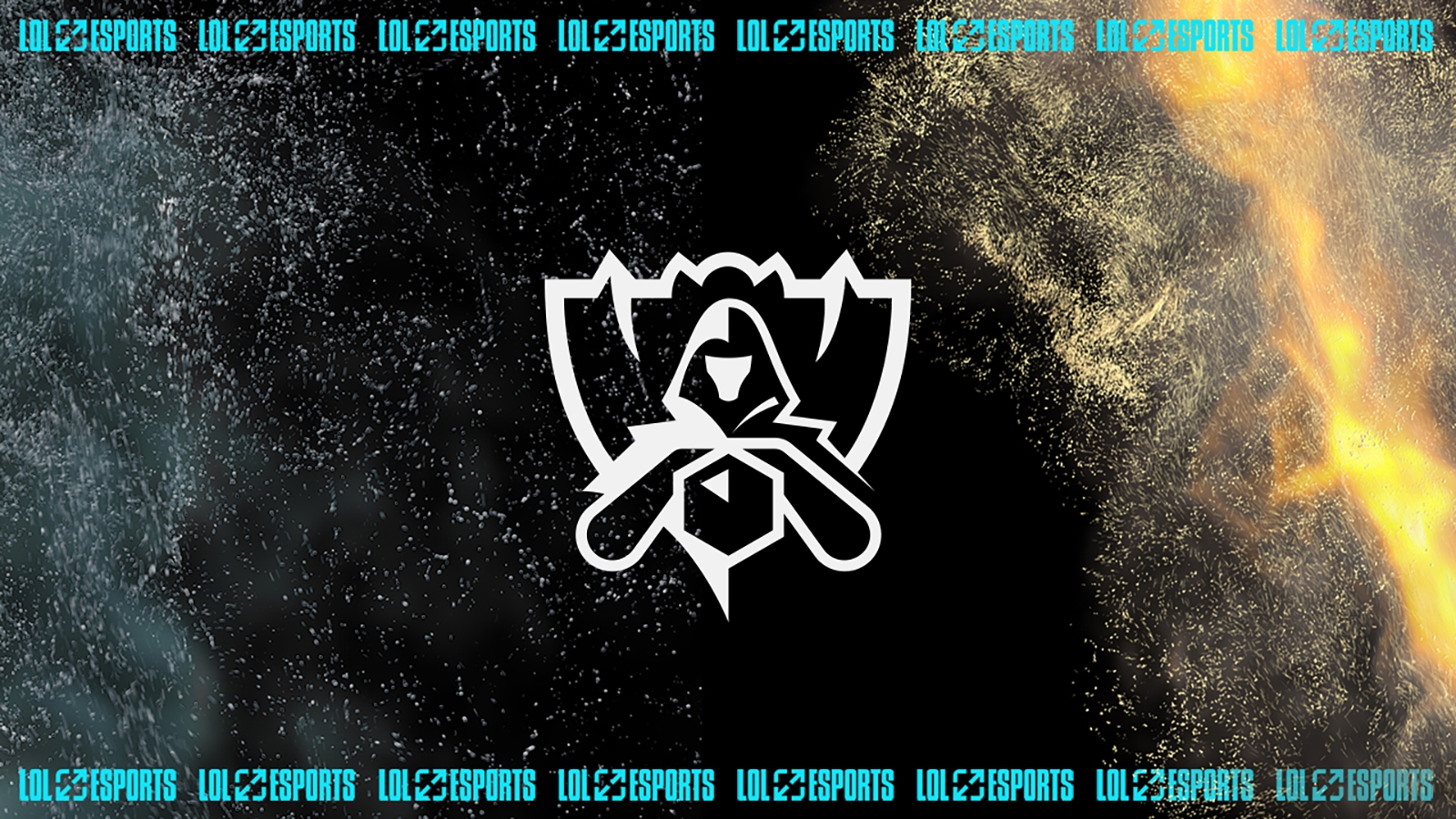 10/20/2022 at 17:15 by Jusuf Hatic – The Quarterfinals in League of Legends Worlds 2022 is just around the corner: At the beginning of the knockout phase, Rogue and JDG fight for the first place in the semifinals. We give a preview of the LoL Worlds 2022 Quarterfinals here.

The League of Legends Worlds 2022 is in full swing: With the conclusion of the group phase, the eight remaining teams have been determined who will fight for the coveted Summoner’s Cup in the upcoming quarterfinals. At least from a Western perspective, the Worlds 2022 Group Stage ended with a bitter disappointment: After a promising start, only the LEC winner Rogue was literally able to make it into the quarter-finals and was the only team to win at least one match in the second half of the group stage.

For the two other EU representatives G2 E-Sports and Fnatic, despite original hopes, the crashing end at Worlds 2022 came with three defeats in a row. The North American teams, who have a virtual home game at this World Cup, couldn’t make up for the disastrous start and are also out – completing the West’s historically poor performance at a Worlds event.

LoL Worlds 2022 Quarterfinals: schedule and matches at a glance

All Western hopes are pinned on Rogue, who had to give up first place to DRX in the Group C tiebreaker and therefore caught the worse starting position in the quarter-final draw. The opponent is tough: With JDG, the LEC title holder has one of the top favorites for overall victory and has to put everything on the scales to win the match. The starting position here is a little reminiscent of 2018, when G2 E-Sports was also able to eliminate the absolute favorite Royal Never Give Up in the Worlds quarter-finals – also a duel between a European outsider and a top Chinese team. History likes to repeat itself…

As usual, all games of the Worlds 2022 quarter-finals will be played in best-of-five mode – the team that wins three games first will advance to the next round. This year, the pairings will take place at Madison Square Garden in New York, providing a fitting stage for the biggest LoL tournament of the year. From October 20th to 23rd, the LoL Quarterfinals will be played before next week’s semifinals, which will be held at the State Farm Arena in Atlanta.

Intel to launch Sapphire Rapids CPUs on January 10, 2023, amid rumors of even more delay

The Mini-ITX Dwarves of the PCGHX Community – Reminder