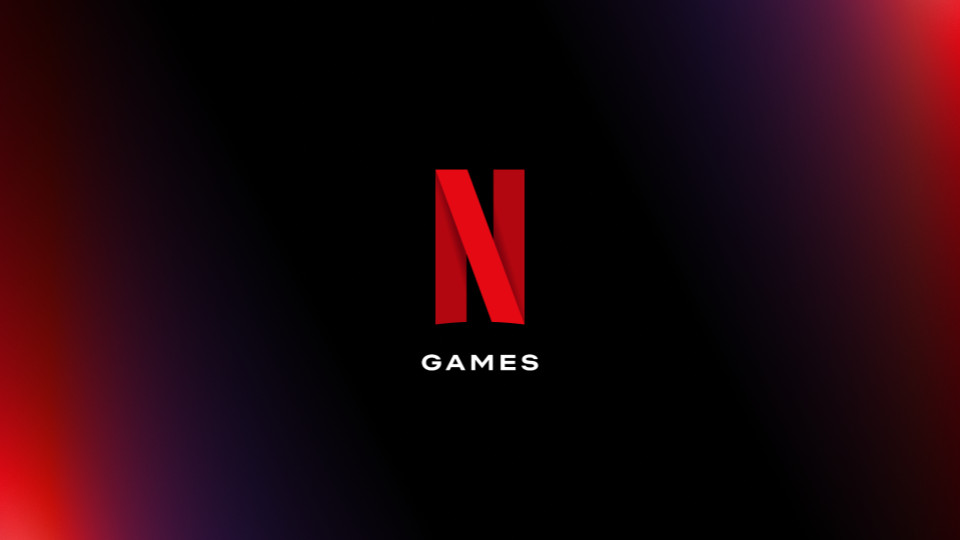 20.10.2022 at 20:22 by Claus Ludewig – The video streaming service Netflix has announced that 55 video games are currently in development. In addition, one would like to help cloud gaming to achieve a breakthrough.

The cloud gaming service Google Stadia was launched in November 2019 with great ambitions. Originally, Google wanted to reach billions of people with Stadia. On September 29, 2022, Stadia CEO Phil Harrison announced that Stadia would be discontinued. Vice President Mike Verdu is certain that Netflix would like to do better in the future. At the Techcrunch Disrupt Conference, the head of the games department explains that Netflix currently has more than 55 video games in development.

Play on Netflix with no in-game purchases

Netflix has been offering 35 mobile games since last year, with 14 games coming from Netflix developers and the remaining 21 titles being purchased. All games like Before Your Eyes, Into the Breach, Spongebob Squarepants & Co. come without in-app purchases. 55 more video games will be added in the future. It is still unclear which games are involved and when they will come to Netflix. Over time, the ratio of games from our own development studios and licensed goods should be 50 to 50.

According to Verdu, there are plans to offer cloud gaming in the future. In his opinion, Google Stadia failed because of the business model. After all, users first had to buy the games individually in the Stadia Store before they could stream them. With the Netflix approach, on the other hand, the games are included in the monthly subscription fees at no extra cost. In addition to the development studio in Helsinki, they are also opening a new studio in California, which will be led by ex-Overwatch producer Chacko Sonny.

According to Verdu, the Netflix games should complement Netflix series or films and the subscribers will find them on the devices on which Netflix is ​​consumed. So you want to increase the useful life and create an argument for a subscription. As a new, low-cost entry-level subscription, users can book the basic subscription with advertising for EUR 4.99 per month from November 3rd. Compared to the basic subscription without advertising, which is still offered, customers save three euros per month, but have to endure between four and five minutes of advertising spots per hour. If you don’t want to see advertising and content in UHD, you have to pay 17.99 euros per month.

Also worth reading: After Stadia-Aus: Google presents laptops for cloud gaming at a high price

Netflix has been offering 35 mobile games for all Netflix subscribers since last year. The head of the games department Mike Verdu has now confirmed that the company will continue to invest. Netflix currently has 55 video games in development. In addition to the development studio in Helsinki, they are also opening a new studio in California, which will be headed by ex-Overwatch producer Chacko Sonny Create subscription. Cloud gaming is also planned in the future. After all, Google Stadia only failed because of the business model, not because of the technology, says Mike Verdu. With Netflix, all games are included in the subscription and therefore come without in-app purchases.

Modern Warfare 2: There are issues with early access to the campaign

PVPVE horror shooter Hell Is Others is now available on Steam

Berinchyk will fight on the undercard of the Fury-Chisora ​​fight

Fortnite Chapter 4, from the launch of the new map to the Collaborations: the latest from Epic