New attack from the territory of Belarus. The General Staff announced the risk of invasion 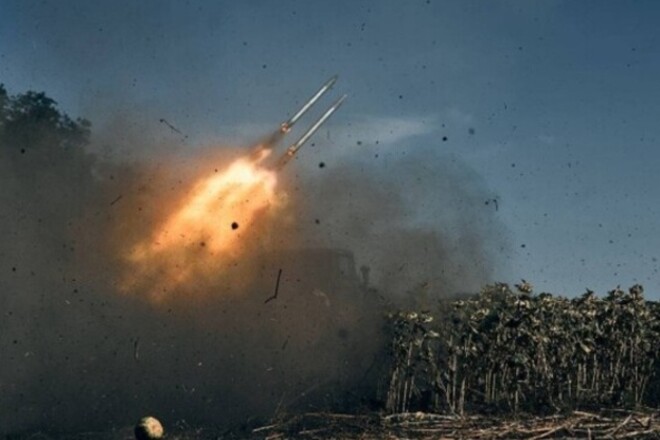 The General Staff of Ukraine announced that the risks of a repeated invasion of the Russian army from the territory of Belarus, where the Russian Federation is again accumulating troops, have significantly increased.

At the same time, according to the Armed Forces of Ukraine, Kyiv will not be the target of the attack.

“The threat of an offensive by the Russian Federation in the northern direction is increasing. This time, the strike may be shifted to the west in order to cut the main logistical arteries for the supply of weapons and military equipment, ”said Alexei Gromov, deputy head of the General Staff.

Silent Hill: Indie studios are said to be working on further projects - Townfall the start of a series?

New Tales From the Borderlands: Press ratings are positive but not enthusiastic

Giovanni VAN BRONKHORST: “We had a good match and fought well”

Marvel’s Avengers: Winter Soldier and More – The 2.7 update has a date