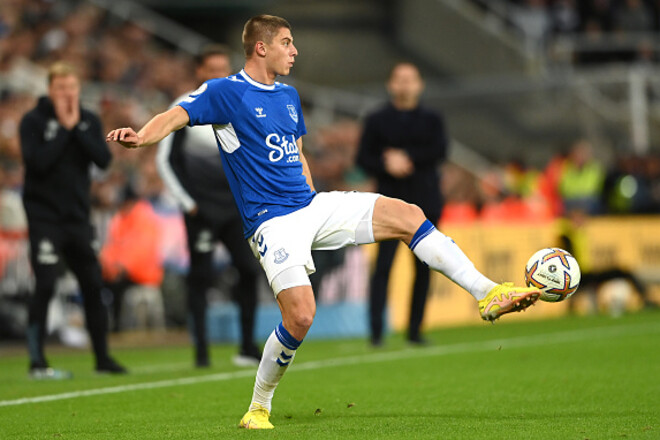 October 19 at England matches of the 12th round of the national championship.

Newcastle defeated Everton at home thanks to a goal from Miguel Almiron (1:0). The Ukrainian defender played the whole match against the Toffees Vitaly Mikolenko.

Mikolenko received one of the lowest ratings in the team (6.1) from the WhoScored web portal. Only three players of the main team of the visiting team received a lower score.

A PHOTO. Ronaldo freaked out and went to the Manchester United locker room in the 90th minute

The journalist confirmed Milan’s interest in the Shakhtar player