Capcom held a special broadcast this Thursday (20th) to reveal news about Resident Evil 4 Remake, including its first gameplay demo. In addition to announcing the start of pre-sales, the company also presented a Collected Editionr which will be sold in selected markets. 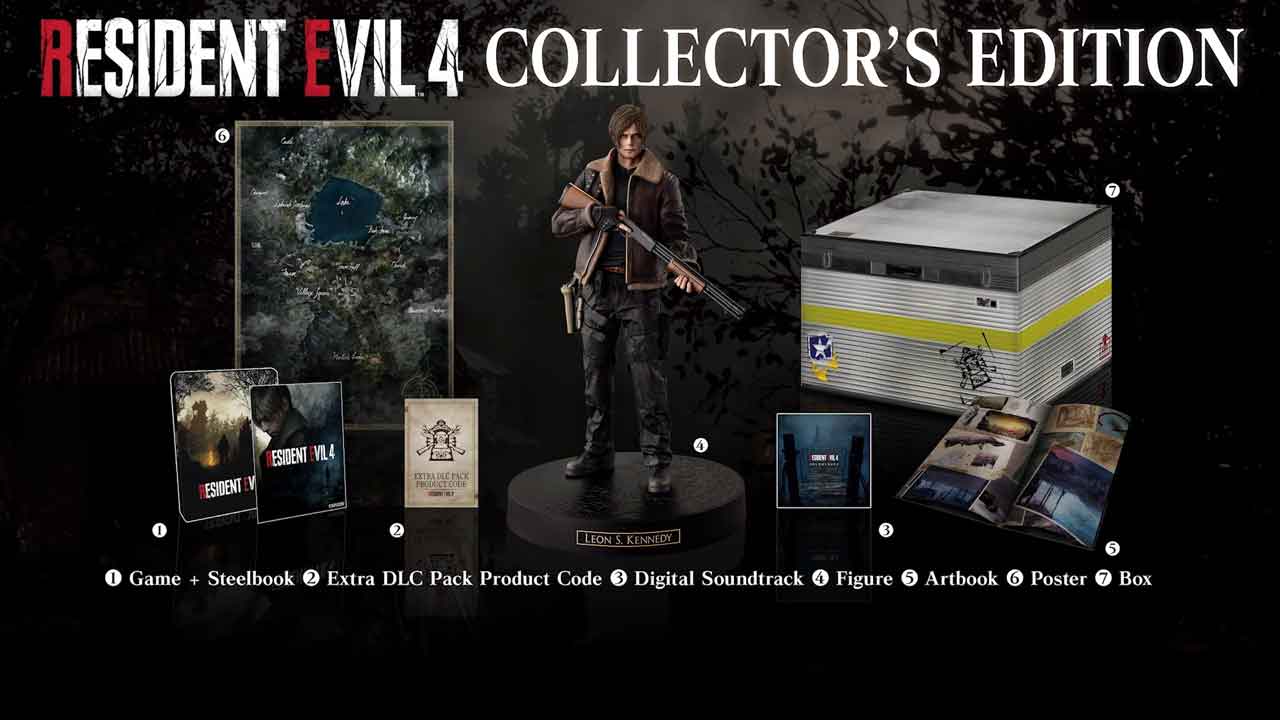 In addition to including physical media and an exclusive steelbook, the package includes a miniature of protagonist Leon S. Kennedy, a concept art book, a poster and a decorative supply box.

During the broadcast, Capcom also revealed that there will be a Digital Deluxe Edition of Resident Evil 4 Remake, which includes four alternate costumes for Leon: Casual, Romantic, Hero e Villain. The last two styles come with image filters that can be activated by the player. 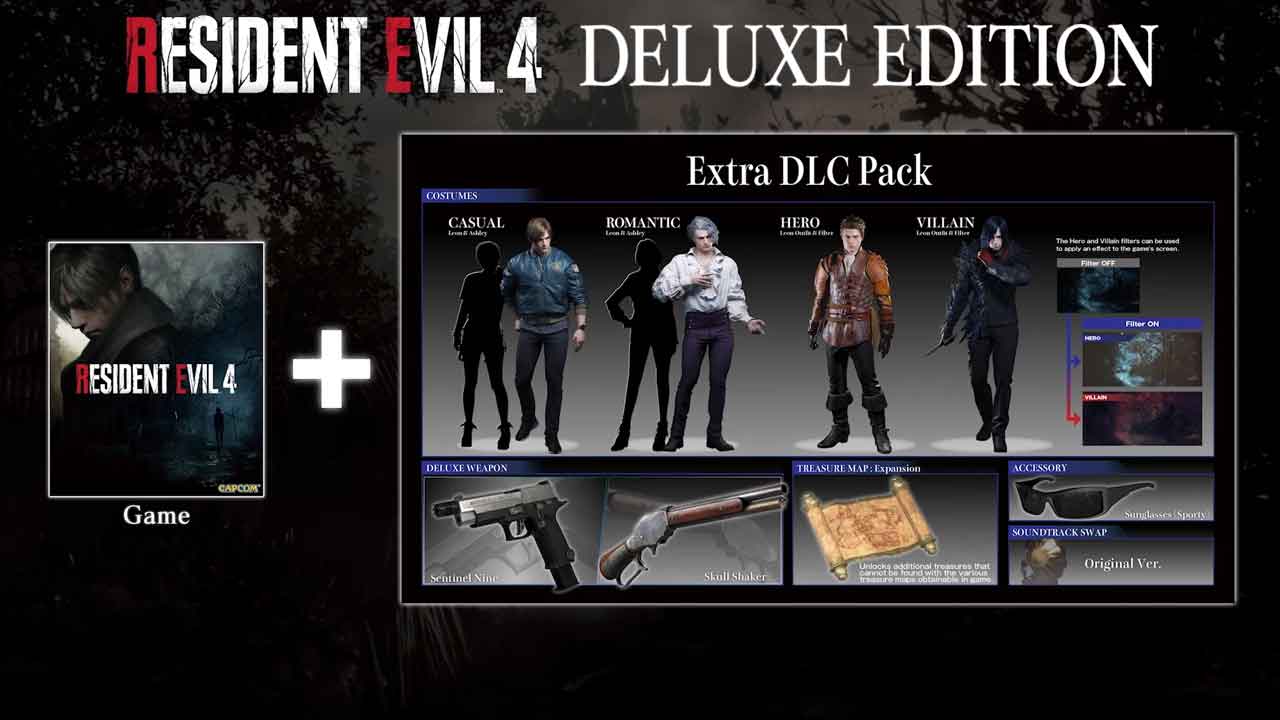 Additionally, the pack features Deluxe weapons such as the Sentinel Nine Pistol and Skull Shaker Shotgun, an expanded treasure map, sporty sunglasses, and the ability to switch to the original 2005 game’s soundtrack.

Reimagined and entirely in Portuguese

The premise of the game, according to producer Yoshiaki Hirabayashi, is not only to faithfully recreate the experience fans are already familiar with, but also to add more depth to the original game’s vision and modernize its gameplay.

Resident Evil 4 Remake is available for purchase on digital stores with prices starting at R$ 199,90on Steam, or R$ 259,50 on consoles. Those who guarantee the pre-sale also receive bonus content, depending on the edition chosen. Among the items are new models of suitcases, used as inventory, and pendants for weapons.

Apex Legends: according to ImperialHal the season 15 could sanction its end

Android 13 on the way to Windows with many new features