Let us summarize all the news which were presented on the occasion of the Resident Evil Showcase of this evening. In reality they are not very many, given that he has focused on the products arriving in the coming months, reiterating some known information, without talking about the future of the series.

The first tranche of the event was dedicated to Resident Evil Village: Shadows of Rose, of which a new trailer was shown. Then the new features that will be added to the game with the Winters’ Update were shown again, including the possibility of replaying it in third person. Nothing that was not already known, in truth, apart from the release of one demo on 21 October 2022 which will allow you to try all the news. 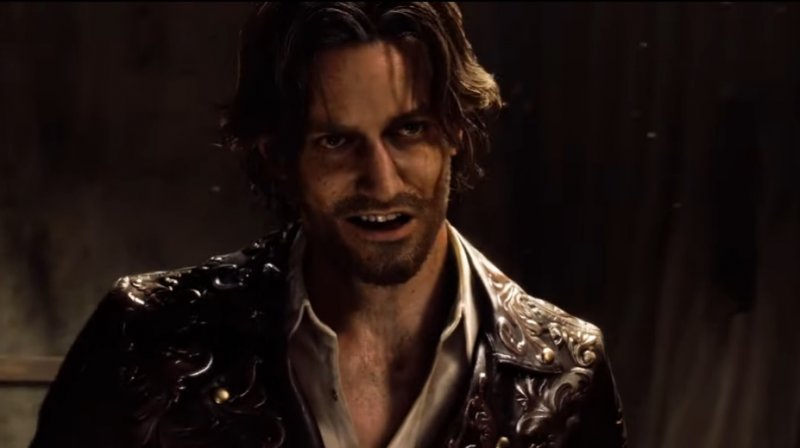 The Resident Evil franchise is more alive than ever

In the segment dedicated to Resident Evil Village there was also space to talk about Resident Evil Re: Verse, the release date of which was revealed in early access and new gameplay was shown in a trailer.

So the attention went all on the remake of Resident Evil 4, of which a lot of gameplay was shown, with some clips that gave way to see some of the characters redone in high definition. There was also room for new mechanics.

Here's what makes Resident Evil 4 Remake better than the original - and why, of course, you'll be screaming again

Pentiment has entered the Gold phase

The draw for the 1/16 finals of the Conference League. Text translation. LIVE