Secret chests in A Plague Tale: Requiem – where to find everything 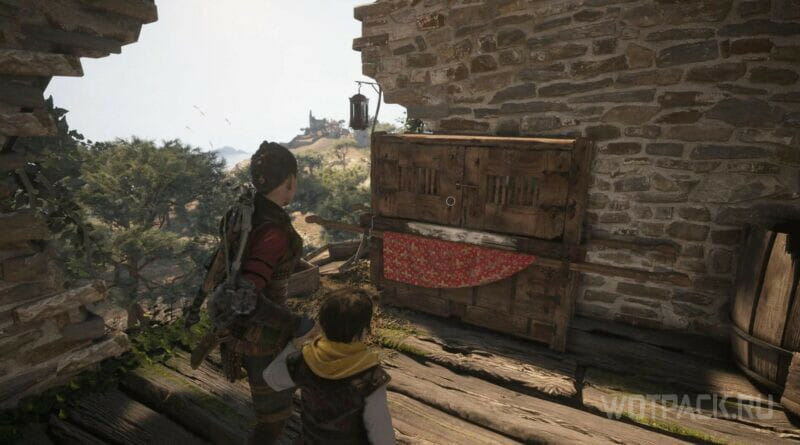 Secret chests in A Plague Tale: Requiem are a great opportunity to fill Amicia’s inventory with sling consumables and useful materials (such as tools) needed to upgrade equipment and weapons. During the passage of the storyline, you can find 10 chests. The resources obtained from them will allow you to upgrade weapons to the maximum level, along with other important collectibles.

In the guide below, we will demonstrate the exact location of all chests in A Plague Tale: Requiem. Read on so you don’t miss any of the vaults as you explore the “plague tale.”

Where to find all secret chests in A Plague Tale: Requiem

Remember: to open the chest, Amicia will need a knife.

In a separate guide, they showed the location of all the knives in the game.

The first chest acts as a “training aid” – it is impossible to miss it. 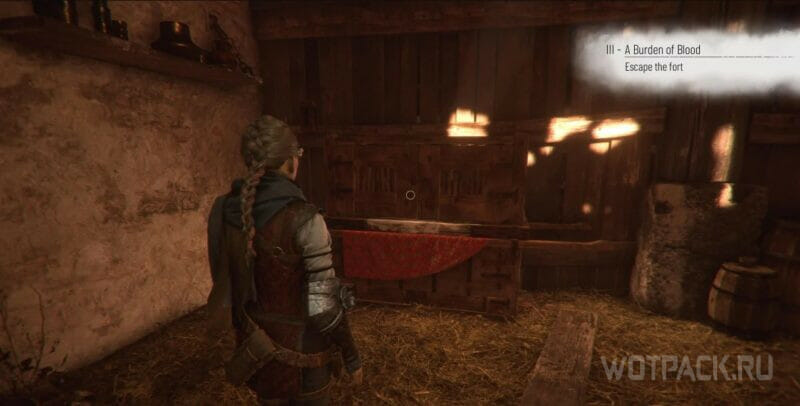 At the back of the warehouse, once Amicia is out of the way of the soldiers holding her captive, in the far corner of the room (left side) pick up the knife. In the same area opposite the place mentioned, there is a chest, the bottom of which is “shrouded” in a red scarf. Open it to get additional trophies and familiarize yourself with the mechanics of leveling equipment – a workbench.

Next location – until, rat-infested. As soon as the disgusting plague creatures fill the location, Amicia and Lucas will stumble upon a cart with a brazier in the center. Despite the fact that the path seems disturbing and dangerous, you should not lose your vigilance. Especially when the travelers come to a fork: the first path will lead to the next story zone, the second – to the wooden stairs. Choose the last one by pushing the rescue cart towards the building with an open passage at the top. Use the ladder to climb up and out to the wooden consumable storage.

As soon as Amicia swims to the other side with a wooden raft, and also destroys the counterweight with a sling, leave the building and go to her back. Then squeeze through the gap and up the stairs. On the second floor you will find a box and a workbench.

Once in the closed area of ​​the temple, go a little forward, to clay barrels. Behind them is a hiding place, which is well hidden with the help of twisted fabrics. Crouch down under a kind of canopy, and then press the interaction button at the chest to fill your inventory with various consumables.

From the “Survivor” flashback, make your way through a large cave complex filled with rats and other enemies. Getting out to safer territory, look around, to find a hole, acting as a passage to a new area – to the next decrepit ship that crashed. Examine its side and deck parts for a secret chest.

In the company of Sofia, get to a lonely brick building of a cylindrical shape, consisting of three floors. The door is locked, it can only be opened with a sling.

To do this, go outside and go to the back of the building. Get closer to the open window. After activating Amicia’s skill, aim and launch a pebble into the castle, thereby opening access to the inside of the destroyed watchtower. Climb up and interact with the vault; here you will get another memory.

After rescuing the missing shepherd’s goat and thus opening a new memory, turn towards the sanctuary. When you hear the conversation of soldiers patrolling the nearby area, stop and turn around. 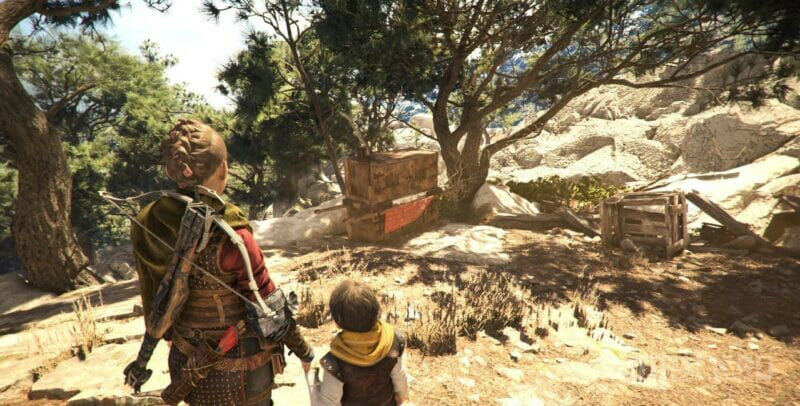 Ahead – performance, leading to a new secret area. Climb up to open the cache located next to the tree and a small box.

After being saved by Sophia, go to the fire. In a safe part of the territory, use a sling to light another fire located further – again, a dear friend and mentor will help you get to it. Thus, reach the open opening and enter the inner part of the fortress. Climb the stairs to the second floor and go to the ledge on which the secret chest is located.

Having fallen from the pavement of the temple, Amicia is forced to overcome the subsequent path without Hugo and Sophia. Break the chains with the active skill of the heroine, but do not rush to run through the rat’s nest. Literally five meters from the first chains, in the same areathe second ones are located, hiding behind a storage and a workbench.

In the hope of finding a safe place and finally hiding from the soldiers, Amicia, Hugo and Lucas will begin to hide in dilapidated houses villages. In one of these, travelers can not only replenish the Hugo Herbarium section with a new curiosity in the form of a gray goose feather, but also fill their inventory with useful items thanks to a hidden chest. From the previously mentioned collectible Turn right and go to the door – it is not locked. Enter the surviving room: find the item you are looking for against the wall.

We hope our guide helped you find all chests in A Plague Tale: Requiem. You write in commentsif you have any questions or questions, the author will try to help. Read other game guides on our website.

John Wick, Lionsgate thinks of a triple A game based on the saga