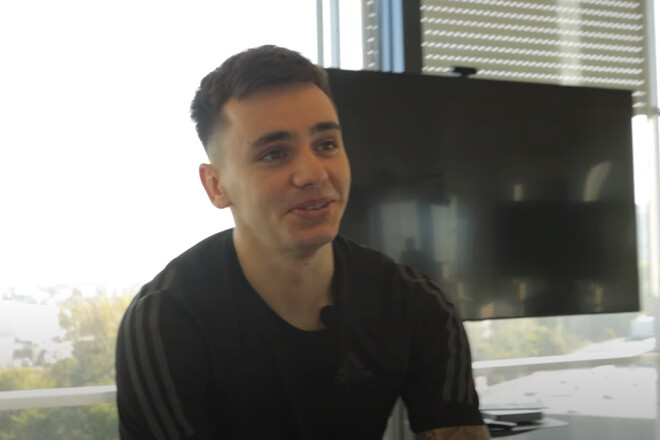 Dynamo midfielder Mykola Shaparenko shared his opinion on the amount of his transfer on the Transfermarkt portal [10 миллионов евро]and also told whether it would be enough for the club’s management to agree to the sale.

“Perhaps now because of this situation [полузащитник травмирован], Igor Surkis would let me go for 10 million euros. But I think a little more is needed. The President did not give me a specific amount for which he was ready to sell me. He said that if there was an offer, he would let me go. He promised me, I believe him, he never let me down and always did everything he said.

“It is important for me that Dynamo make money on my transfer, because this club gave me a football life, the opportunity to play for the national team and play in the Champions League. I really want to thank the club for what they have done for me. I would only be happy if some club pays Dynamo money for me, ”said Shaparenko.

Recall that due to an injury to the cruciate ligaments of the knee, Shaparenko is in the infirmary. His return is expected no earlier than six months later.

Xbox Series X and S: no need for a remote control with the latest update

Amazon offers: PlayStation Store top-ups from €45/70/90 with a strong discount for Black Friday 2022